When we shared yesterday that all interested observers should be very wary of the information from media sources around Ukraine, there was a reason for that.  Question everything. Take nothing at face value.

If you have never experienced the propaganda push surrounding war, the totality of the inbound bullsh*tcan be destabilizing, overwhelming and unnerving.  It’s one of the reasons why CTH doesn’t share immediate information.  Everyone has an agenda. 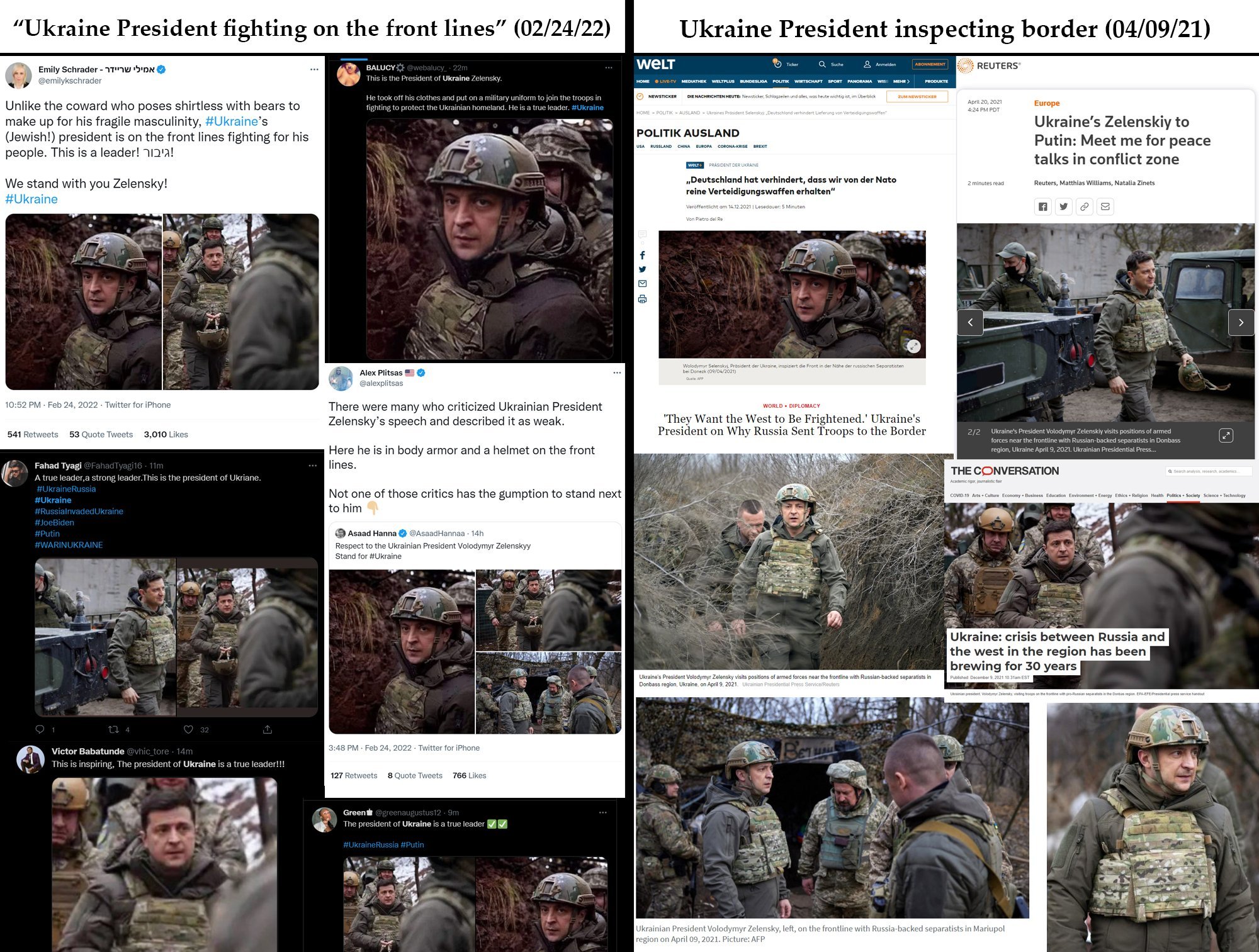 Everything we are seeing in U.S. media surrounding U.S. interests in Ukraine is a massive propaganda operation with the headquarters in the U.S. State Department and U.S. intelligence community.  The sense of sympathy you are feeling is part of an intentionally manipulative operation from within this DC matrix.

The images, pictures, videos, speeches, soundbites and the cinematography broadcast by U.S. corporate media are all purposefully intended to create a very specific outlook within the American people toward the issues in Ukraine.  The leftist United Nations, and the leftist U.S State Dept, will work together on this just like they have done in the prior examples (Ukraine 1.0, Libya, Egypt, etc.).

It is very easy to become a victim of psychological warfare intended to manipulate our opinions. 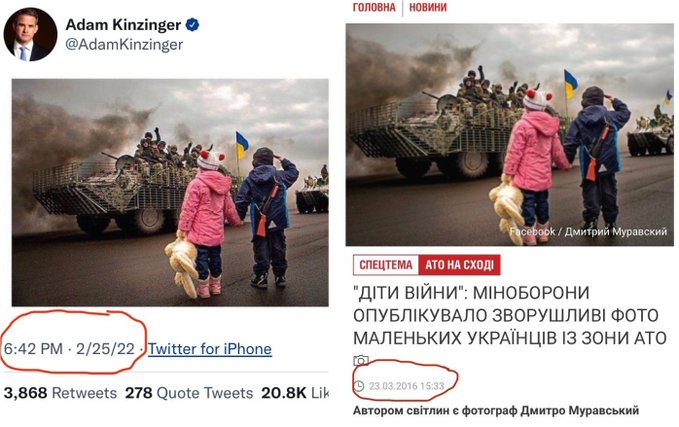 The neocons, war promoting agents working on behalf of the UniParty and the collective globalist interests, are all united in their effort.

Unfortunately, almost everything being transmitted from corporate news into our psyche is part of a battle for your mind.  The goal is to create a self-fulfilling prophecy.

This is why people who are familiar with these types of tactics often tap-out when the drumbeats get loudest.

The White House, which means the total globalist effort, tipped their hand earlier last week when they defined “strategic power” and their outlook toward winning the battle for the mind.  Everything is about writing a script, creating a narrative, building a “better story,” where the globalists are the heroes.   In essence, the “strategic power” battle is for your mind…