Babe: I don’t know what you mean. I can’t tell you something’s safe or not, unless I know specifically what you’re talking about.

Babe: Tell me what the “it” refers to.

Babe: No. It’s not safe, it’s… very dangerous, be careful.

Marathon Man debuted in 1976, so a majority of people have probably never seen this movie or this terrifyingly sadistic scene. Szell is trying to make sure his bounty of diamonds obtained from his days at Auschwitz are safe. Babe has no idea what Szell is talking about. He is just trying to survive. But Szell drills into Babe’s tooth until he hits a live nerve, generating excruciating pain, before Babe escapes and outruns his pursuers. That scene has always stuck in my brain, and it strikes me as having enormous relevance in the wake of events over the last two years.

Szell probes Babe’s mouth until he finds a cavity and jams his instrument into it causing tremendous pain. He then then puts oil of clove on the tooth and it relieves the pain. He then states, “relief is comfort”. That is a perfect analogy to this covid cavity scheme. The powers that be lockdown the world, destroying small businesses and putting tens of millions out of work, then throw some stimmies and unemployment payments at those they have hurt and say, “relief is comfort”. Then they proceed to drill into a life nerve as their next act. 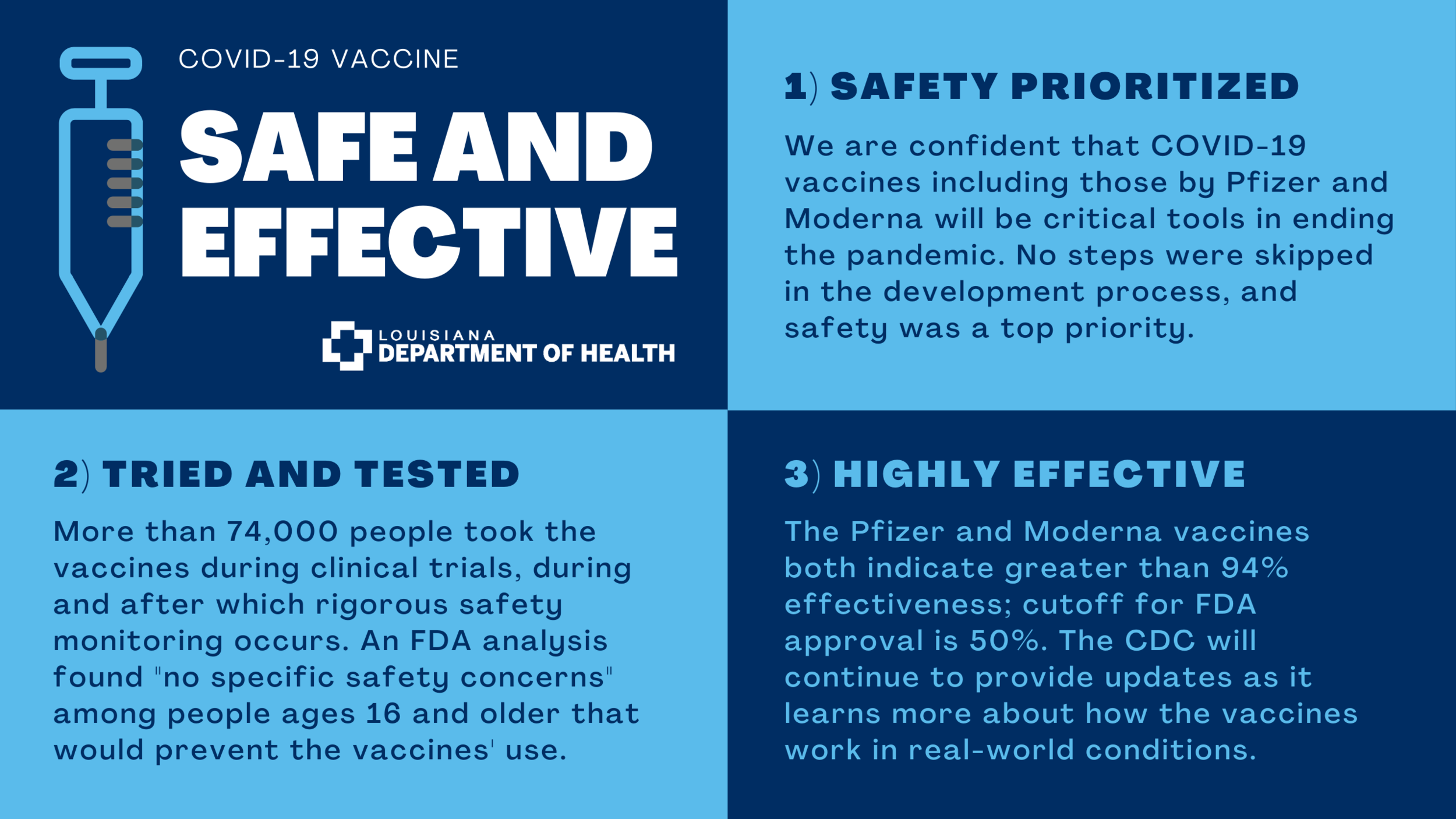 The term “safe” has been bandied about with reckless abandon by our overlords, as they have sold the world a false bill of goods with these mRNA poison injections. Whenever I hear their putrid propaganda spewed by some athlete, Hollywood liberal, MSM bimbo “journalist”, or paid off medical shill, that the vaccines are “safe and effective” it’s like Szell drilling into a live nerve in my tooth. I want to scream in terror and make a run for it. I think our beloved mass murderer – Fauci – fits the bill as the Szell character in this story of corruption, deceit, greed, murder, and obfuscation.

Fauci is the highest paid government weasel on the planet; takes kickbacks from the drug companies for pushing their products; funded the bio-weapon released on the world in late 2019; has lied and deceived about the origins, effectiveness, and safety of the jabs; has effectively murdered hundreds of thousands by his actions; suppressed the use of ivermectin and hydroxychloroquine because they worked and would eliminate the need for an EUA for the Pfizer, Moderna and J&J jabs; and continues to fear monger about a virus that is no worse than a bad cold for 99% of the people who catch it.

This corrupt soulless apparatchik is the self-promoting egomaniacal villain is this dystopian thriller. This grifter cut his teeth by utterly screwing up the government response to the AIDs crisis, resulting in the unnecessary deaths of thousands due to his pushing of the wrong treatment protocol, just like his fatal promotion of remdesivir as an effective treatment for Covid during this scamdemic. There is a good reason its nickname is “Run, Death is Near”.

It boggles the mind that this bootlicking troll with a Napoleon complex could be so wrong about every aspect of this pandemic he caused and is still touted as a “health expert”, spending his days spouting false narratives on CNN, MSNBC, and Fox. He has lied to Congress multiple times. He should be in a prison cell awaiting execution for mass murder but is poised to collect the largest government pension in history. 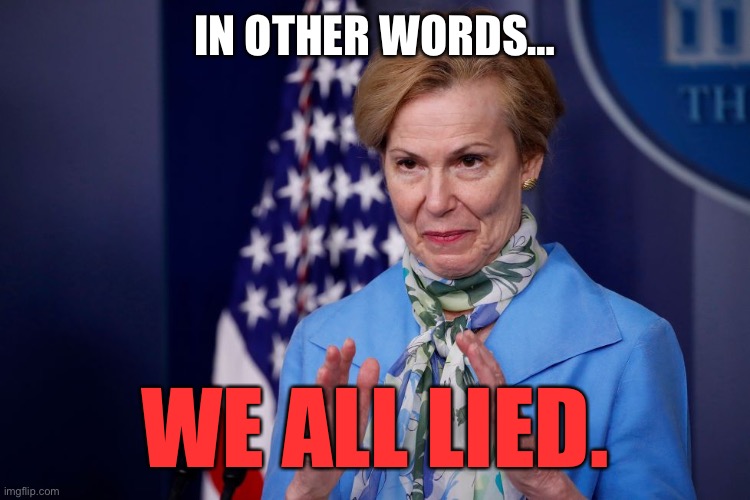 Mass murderer Fauci, along with the dementia patient (with Covid after 4 jabs) in the White House, lying shrew Walensky, backstabbing Birx, a slew of other Big Pharma medical expert prostitutes, and every low IQ media personality getting paid off by the plandemic posse, unequivocally declared these untested DNA altering concoctions to be “safe and effective”. These people have been lying from day one of this farce.