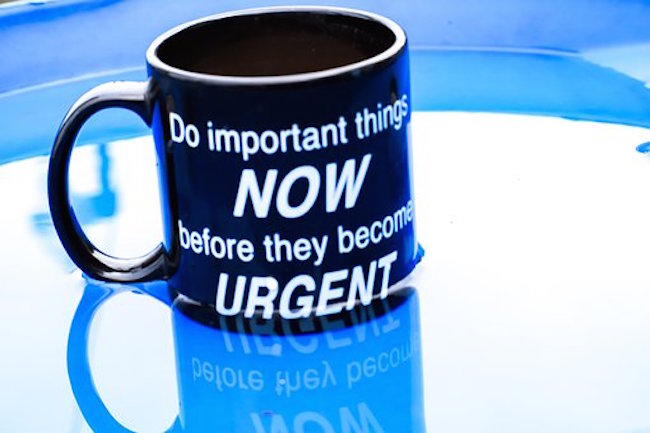 Mike Huckabee: How COVID-19 Is Directly Impacting Your Religious Freedom by JASON YATES for Charisma News We recently had the chance to interview our Honorary National Chairman and former Governor of Arkansas Mike Huckabee to discuss the novel coronavirus’ economic and political implications, the upcoming 2020 elections and the importance of bringing faith to the voting booth. This conversation has been edited for clarity and length: People have a lot of things on their mind, but of course right now the thing that’s most on their mind is COVID-19 and… 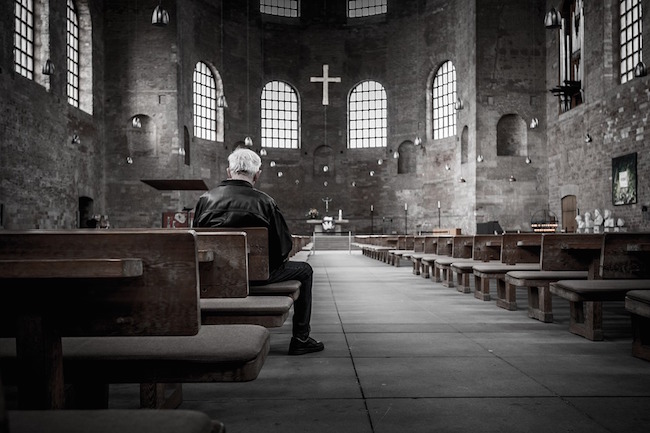 Why It’s Unconstitutional To Keep Grocery Stores Open While Closing Churches By Jenna Ellis for The Federalist It’s a dangerous precedent that government could consider itself the arbiter of private essential services. In response to the Wuhan coronavirus, state governors and local leaders have issued wide-ranging executive orders requiring closure of “non-essential” businesses. This affects churches, including imposing criminal penalties for noncompliance in some instances. Some churches have pushed back by simply holding mass services anyway, and several pastors — most prominently in Florida and Louisiana — have been criminally charged.… 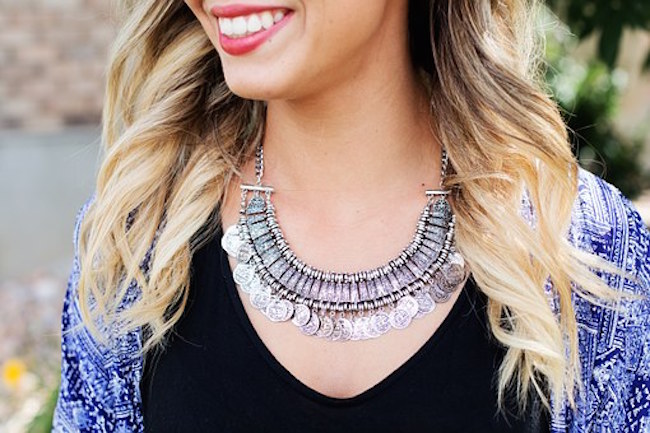 In America Emotion Rules Reason Paul Craig Roberts For many years I have observed and commented from time to time on the rise in American narcissism and decline in cognitive ability. American narcissism has an emotional coloration. Utterly ignorant Americans have no problem believing that they know more than experts they belittle, demonstrating all the while that they have no understanding of what the expert has written. Emotional responses are gradually crowding out fact and evidence based reason. Truth is losing its connection to objectivity and is becoming agenda based.… 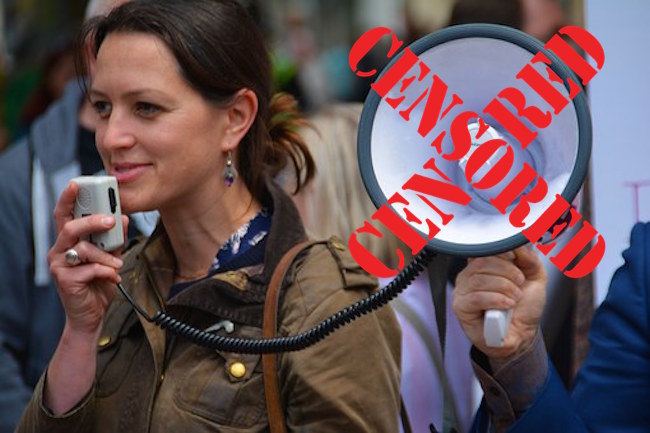 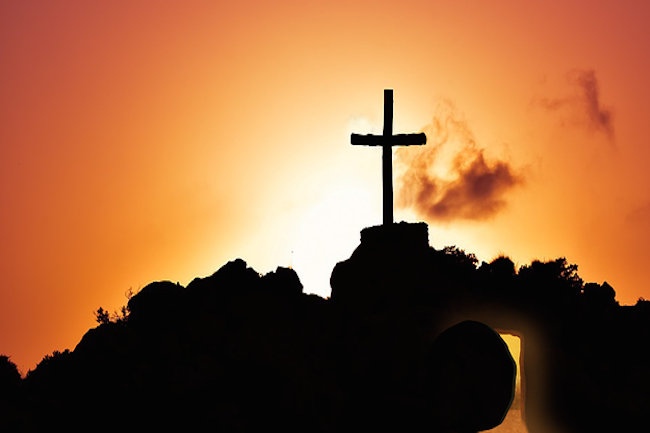 Mike Pence’s Daughter: What Canada’s Attack on Religious Liberty Means for Americans by CHARLOTTE PENCE for Charisma News Over the past few years, lawmakers in Canada have taken measures to limit religious expression and belief within certain arenas. Some of the legislature passed by America’s neighbor to the north seems to send a specifically negative message about religious people and their ability to do certain jobs well. Canada’s most recent dismissal of religious liberty has made some in the United States wonder if their own freedoms may be further threatened,… 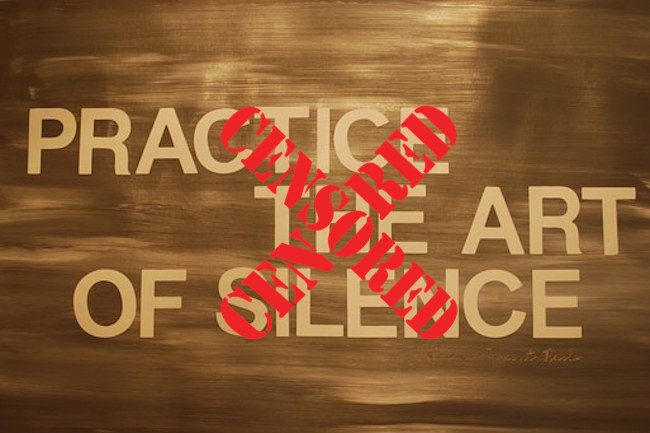 Senator Hawley Grills Google Exec During Judiciary Committee Hearing Video from Senator Josh Hawley During a hearing in the Senate Judiciary Committee’s Subcommittee on the Constitution, Senator Josh Hawley grilled Google’s vice president for government affairs and public policy, Karan Bhatia, on a range of subjects including Google’s work on censored search engines in China, YouTube’s curation of content for pedophiles, and whether Google would commit to an independent third-party audit of its content moderation practices. Video Source 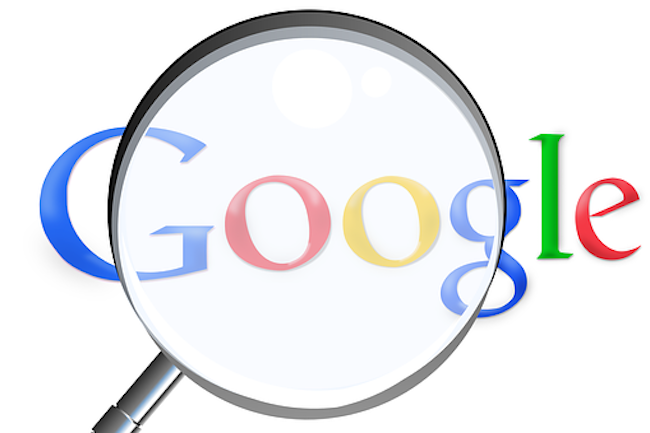 Google is Censoring the 10 Commandments Video by Prager U Google’s vice president of global government affairs and public policy, Karan Bhatia, said PragerU’s video on the 10 Commandments is restricted because it contains the word “murder.” You know, as in “Thou Shalt Not Murder.” Video Source 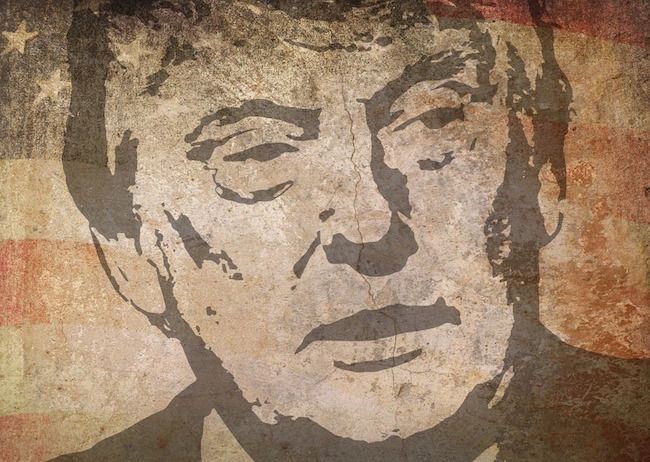 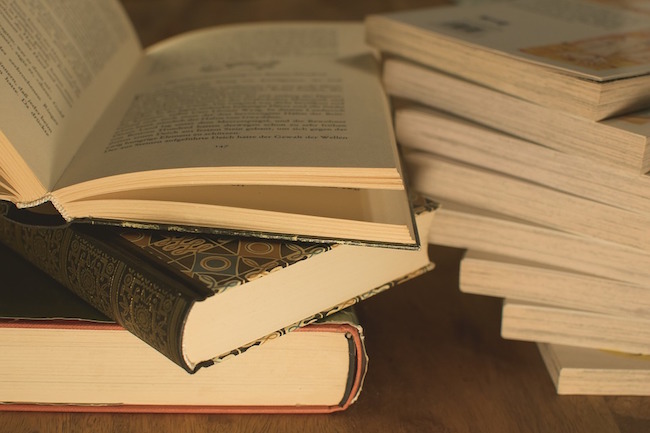 DISAPPEARING EBOOKS by Dr Joseph P Farrell for Giza Death Star I knew as soon as I saw this story that I would have to blog about it. Not only did several people send some version of it to me, but the subject is near and dear to my heart. Reason? I’ve been warning about the dangers of ebooks for some time. And this story more or less concretizes and to some extent confirms my concerns. Suppose one day you logged into your ebook cloud (or whatever it is), and…

GOOGLE EXECUTIVE JEN GENNAI CAUGHT IN HIDDEN CAM STING REVEALS SEARCH ENGINE GIANT’S EVIL PLAN TO STOP DONALD TRUMP FROM WINNING IN 2020 ELECTIONS by Geoffrey Grider for Now The End Begins Jen Gennai is the head of “Responsible Innovation” for Google, a sector that monitors and evaluates the responsible implementation of Artificial Intelligence (AI) technologies.  In the video, Gennai says Google has been working diligently to “prevent” the results of the 2016 election from repeating in 2020. According to the insider, Machine Learning Fairness is one of the many tools…