Belarus Not Yet Brainwashed – 52,000 Christians Sign Petition to Ban Advocacy of LGBT from Russia-Insider

Believers in Belarus are calling on their president to adopt a law banning the promotion and public demonstration of homosexuality and other sexual perversions to minors.

Believers in Belarus are calling on their president to adopt a law banning the promotion and public demonstration of homosexuality and other sexual perversions to minors.

A collection of signatures with an appeal to President Alexander Lukashenko was initiated by the Open Hearts charitable foundation with the support of the Belarusian Orthodox Church and the Catholic Church of Belarus. 52,600 signatures have been collected since last fall, which will soon be transferred to the presidential administration, the initiators of the collection told reporters on Monday, reports Interfax. 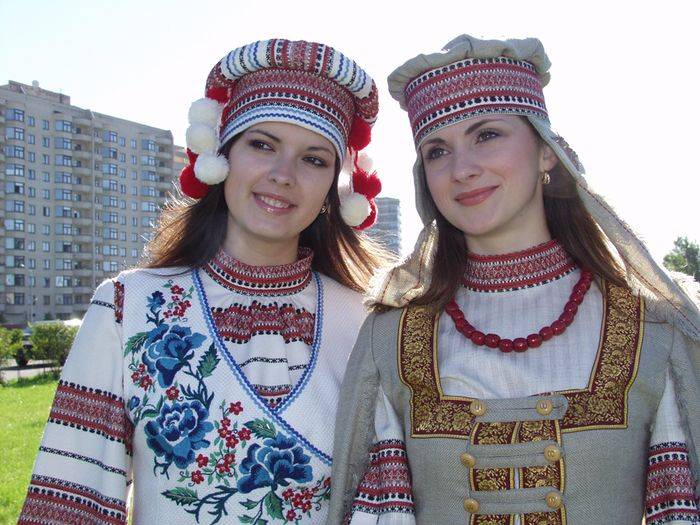 Belarus women are famous in Russia for their beauty

“The more than 52,000 signatures from all regions of Belarus resulting from this initiative allow us to speak of the unique scale of the expression of the will of the people on this issue,” Vladislav Volokhovich, the head of Open Hearts, said.

Open Hearts representatives emphasized that they are not only seeking prohibitive measures, but are also calling for the creation of a supra-departmental national program to help preserve traditional values, “which is a guarantee for the existence of Belarus as a unique and sovereign nation.”

“We do not oppose anyone. We are protecting our children and marking lines that cannot be crossed,” Volokhovich explained, noting that this is not an initiative to outlaw homosexuality, but only to protect children from corruption.

He also emphasized that signatures were collected at Orthodox and Catholic churches, and also from concerned citizens on the street. “From collecting the signatures, it became clear that the majority of Belarusians share this initiative,” the charity head commented.

Archpriest Andrew Lemeshonok, the spiritual father of the St. Elisabeth Convent in Minsk, explained that unhealthy, pathological tendencies appeared in man as a result of the Fall and can in no way be considered the norm. He also explained that he has had experience with people with a non-traditional orientation who were able to return to normal life and start normal families.