Socialism for the Rich: Government Is Bailing Out Investors & Managers, Not You by Nassim Taleb for Russia-Insider

The U.S. government is enacting measures to save the airlines, Boeing, and similarly affected corporations. While we clearly insist that these companies must be saved, there may be ethical, economic, and structural problems associated with the details of the execution. As a matter of fact, if you study the history of bailouts, there will be. 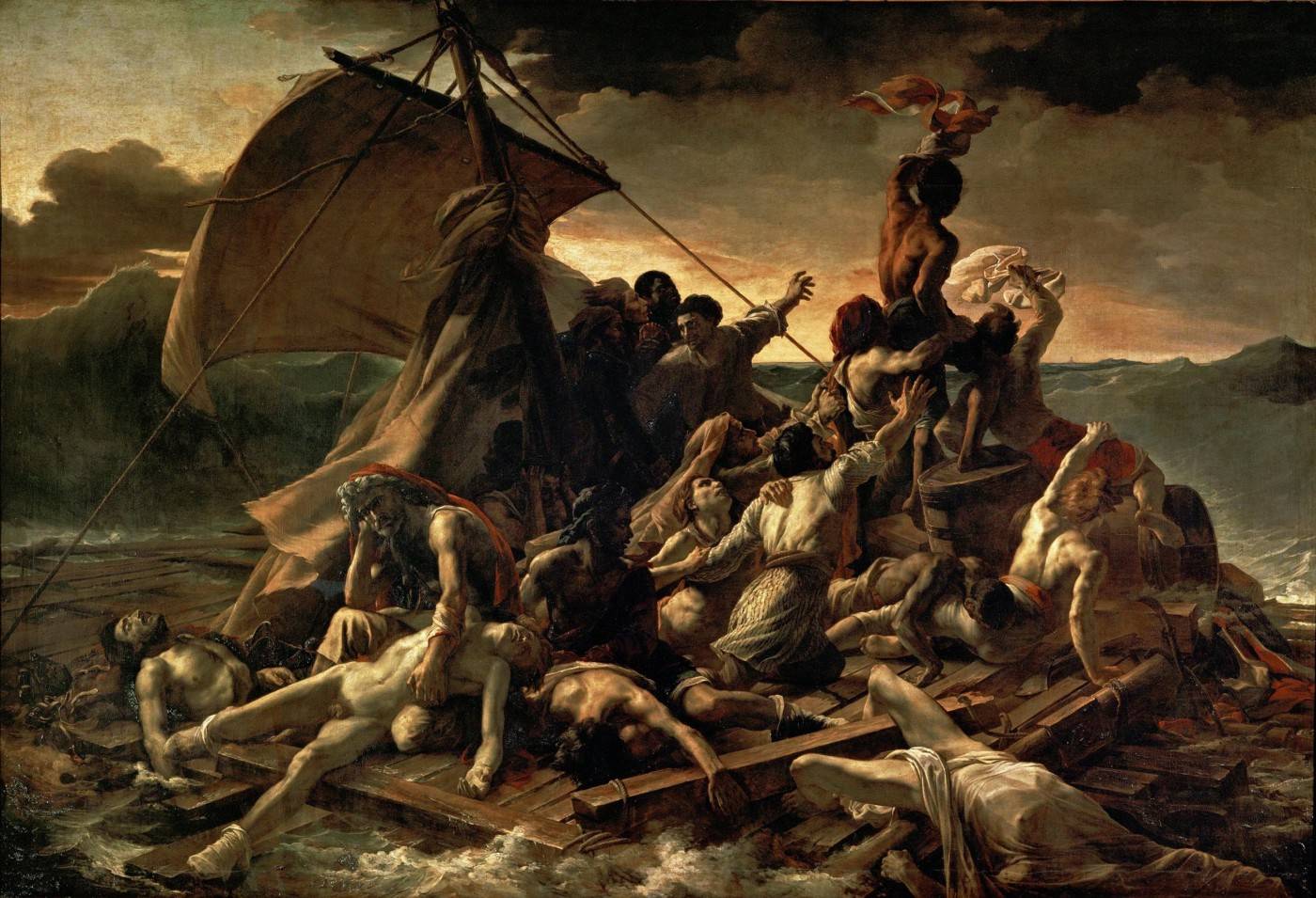 Saving Those on the Medusa

The bailouts of 2008–9 saved the banks (but mostly the bankers), thanks to the execution by then-treasury secretary Timothy Geithner who fought for bank executives against both Congress and some other members of the Obama administration. Bankers who lost more money than ever earned in the history of banking, received the largest bonus pool in the history of banking less than two years later, in 2010. And, suspiciously, only a few years later, Geithner received a highly paid position in the finance industry.

That was a blatant case of corporate socialism and a reward to an industry whose managers are stopped out by the taxpayer. The asymmetry (moral hazard) and what we call optionality for the bankers can be expressed as follows: heads and the bankers win, tails and the taxpayer loses. Furthermore, this does not count the policy of quantitative easing that went to inflate asset values and increased inequality by benefiting the super rich. Remember that bailouts come with printed money, which effectively deflate the wages of the middle class in relation to asset values such as ultra-luxury apartments in New York City. 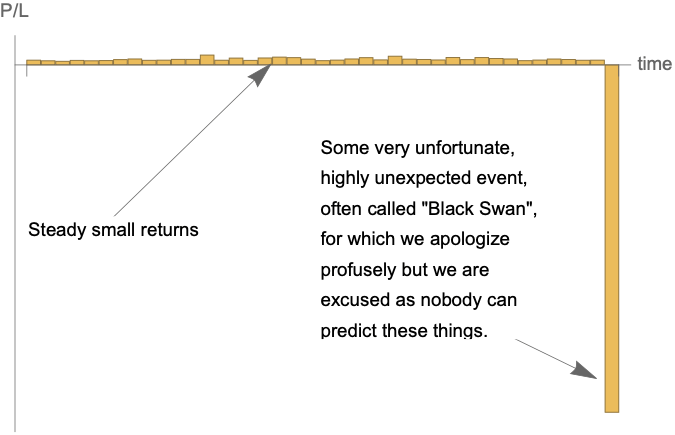 The Generalized Bob Rubin Trade: Keep the profits, transfer losses to taxpayers. Named after Bob Rubin who pocketed 120 million dollars from Citi but claimed uncertainty and kept past bonuses.

If It’s Bailed Out, It’s a Utility

First, we must not conflate airlines as a physical company with the financial structure involved. Nor should we conflate the fate of the employees of the airlines with the unemployment of our fellow citizens, which can be directly compensated rather than indirectly via leftovers of corporate subsidies. We should learn from the Geithner episode that bailing out individuals based on their needs is not the same as bailing out corporations based on our need for them.

Saving an airline, therefore, should not equate to subsidizing their shareholders and highly compensated managers and promote additional moral hazard in society. For the very fact that we are saving airlines indicates their role as utility. And if as such they are necessary for society, then why do their managers have optionality? Are civil servants on a bonus scheme? The same argument must also be made, by extension, against indirectly bailing out the pools of capital, like hedge funds and endless investment strategies, that are so exposed to these assets; they have no honest risk mitigation strategy, other than a trained naïve reliance on bailouts or what’s called in the industry the “government put”.