“Please, Somebody Help Us!”: Eye Of Slow-Moving Dorian Reaches Grand Bahama; Storm Recorded Gusts As High As 220 MPH from ZeroHedge

Hurricane Dorian wrought devastation on the Bahamas Sunday night into Monday morning as it hammered the small Caribbean nation with sustained winds of 180 mph, and some gusts ranging up to 220 mph. The Category 5 storm inflicted massive amounts of property damage and destroying critical components of the Bahamanian infrastructure. 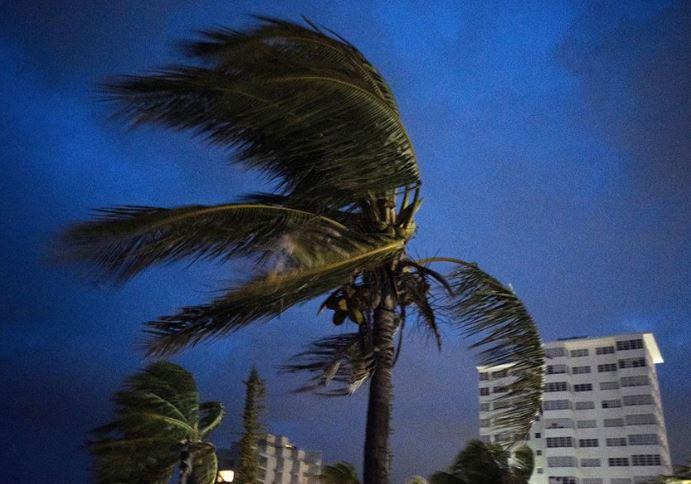 The fate of Florida remained uncertain as the storm continued its slow creep across the Atlantic. As of 3 am Monday morning, the storm was 125 miles away from the state’s east coast, Bloomberg reports. 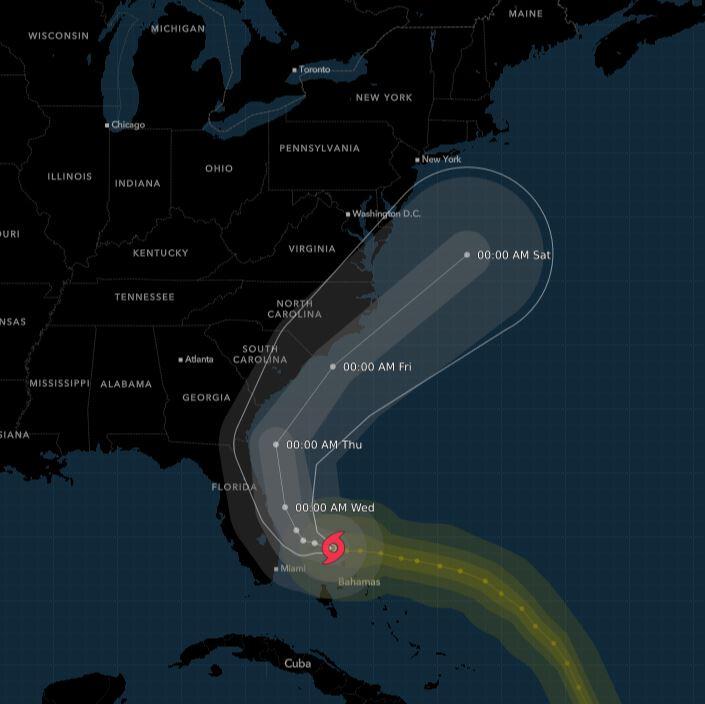 As it moved across the northern Bahamas, the storm Dorian tore off roofs, flipped cars and eviscerated power lines. Fortunately, there have been no reported deaths, according to the island’s director of tourism, though a few dozen people had been hospitalized with injuries related to the storm.

“This is probably the most sad and worst day of my life to address the Bahamian people,” Prime Minister Hubert Minnis said Sunday evening, crying during a press conference at the headquarters of the National Emergency Management Agency. “This will put us through a test that we’ve never confronted before.”

As Minnis pointed out, homes in the Bahamas are built to withstand hurricane-force winds. However, the island has never faced a storm like Dorian before. In some places – like the Abaco Islands – that were facing the brunt of the storm, it was impossible to tell where the street ended and the ocean began. Many people ignored mandatory evacuation orders in these areas, leaving many lives at risk.