5 Major Differences Between Catholicism and Russian Christianity from Russia-Insider

A popular American priest explains how Rome has departed from its roots in the original Christian church, which is called Orthodox Christianity, the kind practiced in Russia.

We highly recommend this Youtube channel, Theoria (Divine Vision in Greek). It has some fantastic videos about Orthodox Christianity.

This one features Father Andrew Stephen Damick, a well-known and popular Antiochian Orthodox Archpriest. He grew up the son of Evangelical missionaries.

Fr. Damick is a great speaker and apologist, famous for his blog, his podcast, and his book Orthodoxy and Heterodoxy, which we highly recommend.  It explains how Orthodox Christianity differs from Protestantism, Catholicism, and other world religions. You can listen to the book for free in podcast form.

Outline of his main points follows below the video. 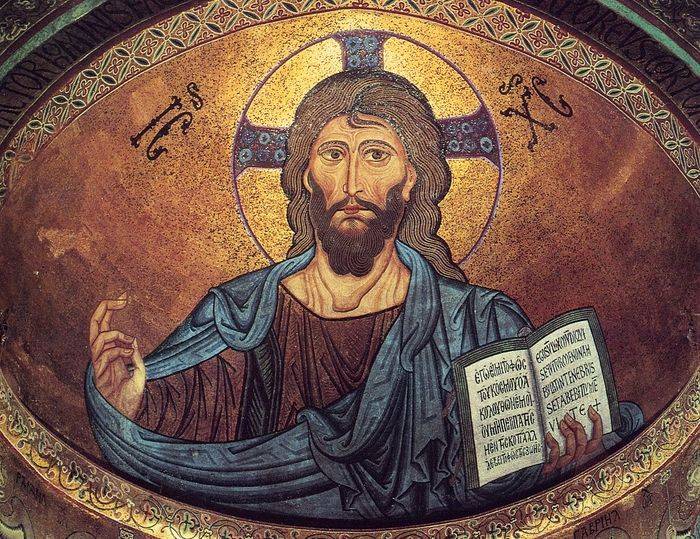