The Orthodox Church in America (OCA) is an unfortunate victim of these Draconian new laws. In obedience to the state of New York, the OCA now provides explicit recognition and protection to people on the basis of “sexual orientation”, “gender identity”, and “the status of being transgender”.

New York is now forcing churches to provide special protection for homosexuals, transgenders, and those of various “gender identities”. Using sexual harassment policies as a legal Trojan horse, the government is pressuring churches to accept lifestyles which are explicitly prohibited by the Christian Faith.

The Orthodox Church in America (OCA) — with its headquarters in New York — is one of the recent victims to this Draconian tactic. And this is only one example among many. There are numerous other churches in New York which are facing similar pressure from the government. 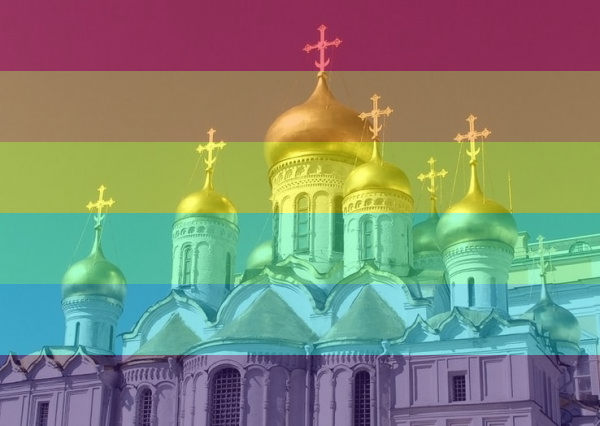 So far, affected churches have not been forced to change their official doctrinal statements. Most OCA bishops and priests are faithful to the traditional teachings of the Orthodox Church, and they do not approve of either transgender or homosexual behavior. The official teachings of the OCA remain opposed to nontraditional sexual practices.

Unfortunately, that fact has not stopped the New York state government from pushing their agenda through the back door. On the official website of New York state, here are the government mandated guidelines: Model Sexual Harassment Policy

In response to this requirement, a number of congregations have adopted homosexual-friendly language in their official church policies.

One of the unfortunate victims is the Orthodox Church in America (OCA), which has its headquarters based in the state of New York. On October 24, 2018, the OCA Synod of Bishops approved an updated sexual harassment policy to be adopted in OCA churches. On the official website of the OCA, here are the newly mandated guidelines: OCA Sexual Harassment Policy

In obedience to the state of New York, the Orthodox Church in America now provides explicit recognition and protection to people on the basis of “sexual orientation”, “gender identity”, and “the status of being transgender”.

Russian Faith contacted the OCA, requesting comments regarding their new policy, but as of this date, they have not responded.

While the OCA bishops may not be intentionally opening doors for the homosexual agenda to enter the Church, it is hard not to be nervous about this sort of language, especially when considering the laxity that was sometimes formerly seen in the OCA.