“The past was erased, the erasure was forgotten, the lie became the truth.”– George Orwell, 1984 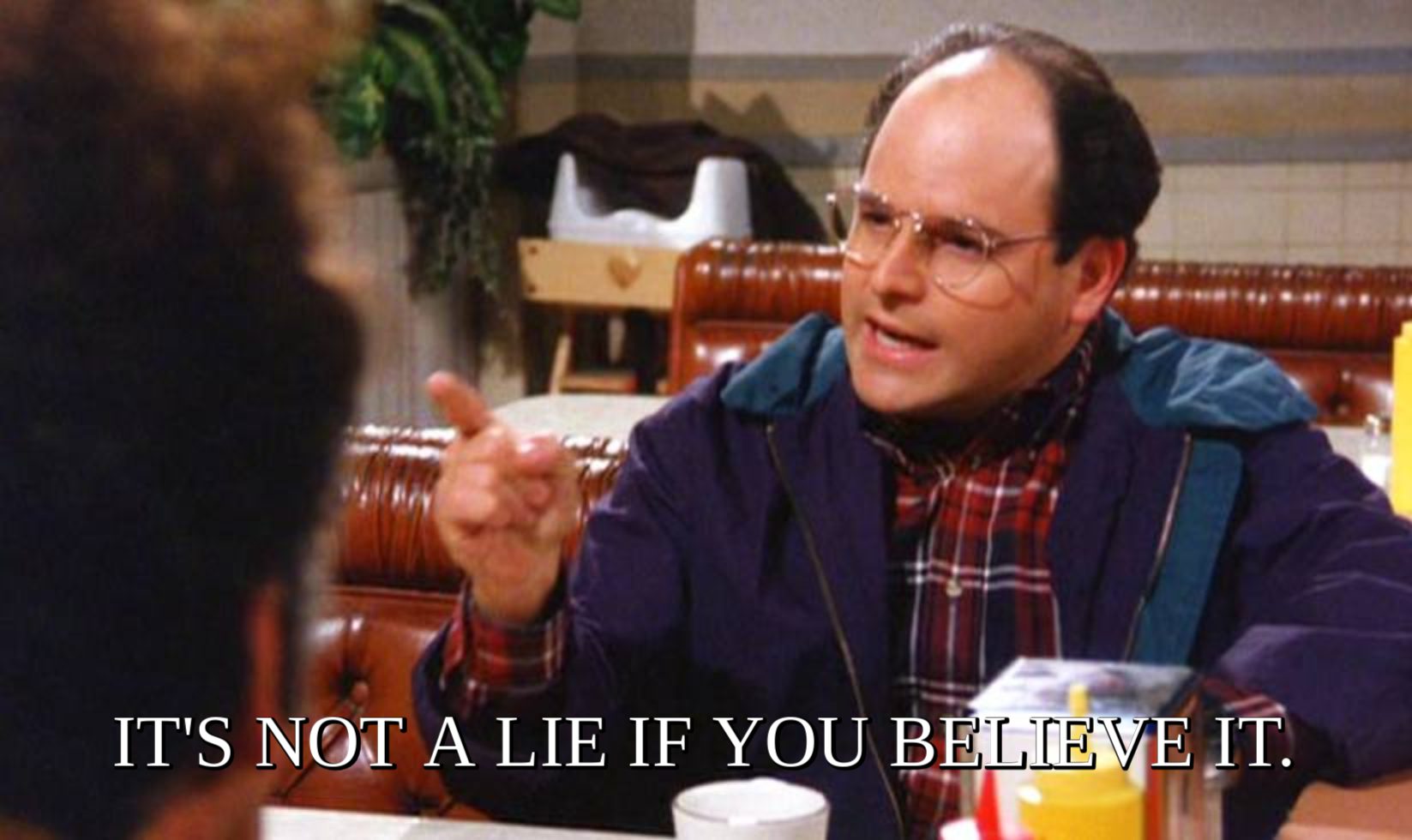 “Great is truth, but still greater, from a practical point of view, is silence about truth.” ― Aldous Huxley, Brave New World

I wish I could go through a day without having to reference Orwell and Huxley when observing how the ruling class is able to manipulate, subjugate, and propagandize the willfully ignorant masses through lies, deceptions, disinformation, and fear. But here we are, living through a dystopian nightmare blending the worst aspects of Orwell’s 1984 and Huxley’s Brave New World.

It’s as if O’Brien and Mustapha Mond are running the show, using behavioral conditioning, restricting freedom of speech, adhering to a strict caste system, surveilling everything we say or do, using our fears to control us, utilizing propaganda to produce false narratives, and ultimately threatening to stomp a boot on our faces forever if we do not obey and conform. Virtually everything we are told by politicians, government bureaucrats, military brass, “esteemed” journalists, medical “experts”, bankers, and corporate executives is lies. They do not believe their lies, but they know it benefits themselves financially to lie, and as long as they work together, they know the ignorant masses will believe them.

George tells Jerry “It’s not a lie if you believe it” as he is going to take a lie detector test. I wonder how Fauci, Biden, Hillary, Obama, Comey, Wray, Pelosi, and the slew of other Deep State coup conspirators would fare on a lie detector test about Russiagate, Covidgate, J6 Insurrectiongate, and Vaccinegate. Based on the titanic volume of lies they have spewed over the last several years, I’m sure the machine would overheat and explode if hooked up to any of this traitorous vile scum.

The humorous phrase uttered by George Costanza on a sitcom twenty-seven years ago captures a significant kernel of truth about the mindset of the vast majority of non-critical thinking drones roaming the aisles of Wal-Marts and waiting in the drive-thru at McDonalds across our dystopian states of America. The lies run so deep you need hip-boots to wade through them on a daily basis. The reason our leaders lie is because we let them lie. The majority prefer comforting lies to unpleasant truths, because accepting unpleasant truths would require them to act and they prefer being distracted by trivialities like sports, reality TV, social media likes and otherwise being addicted to their technological gadgets. 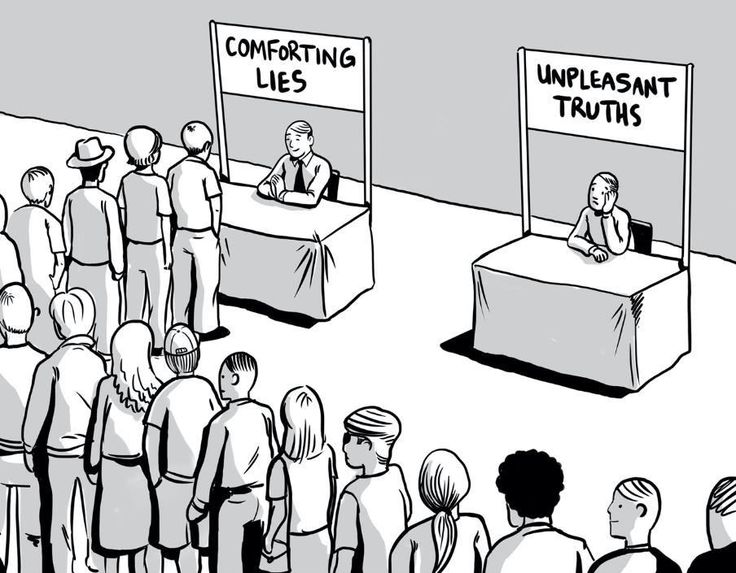 “The process of mass-media deception has to be conscious, or it would not be carried out with sufficient precision, but it also has to be unconscious, or it would bring with it a feeling of falsity and hence of guilt…. To tell deliberate lies while genuinely believing in them, to forget any fact that has become inconvenient, and then, when it becomes necessary again, to draw it back from oblivion for just so long as it is needed, to deny the existence of objective reality and all the while to take account of the reality which one denies all this is indispensably necessary.” – George Orwell

Orwell’s explanation of mass-media deception is a brilliant assessment of how the ruling class changes the narrative to suit their needs, and without blinking an eye are able to deny what they have said and done. Orwell saw this manipulation of the truth before TV, the internet, social media, or professionally created government propaganda existed. In his day only newspapers, radio, and speeches existed to push deception upon the public.