“Reflect on what happens when a terrible winter blizzard strikes. You hear the weather warning but probably fail to act on it. The sky darkens. Then the storm hits with full fury, and the air is a howling whiteness. One by one, your links to the machine age break down. Electricity flickers out, cutting off the TV. Batteries fade, cutting off the radio. Phones go dead. Roads become impossible, and cars get stuck. Food supplies dwindle. Day to day vestiges of modern civilization – bank machines, mutual funds, mass retailers, computers, satellites, airplanes, governments – all recede into irrelevance. 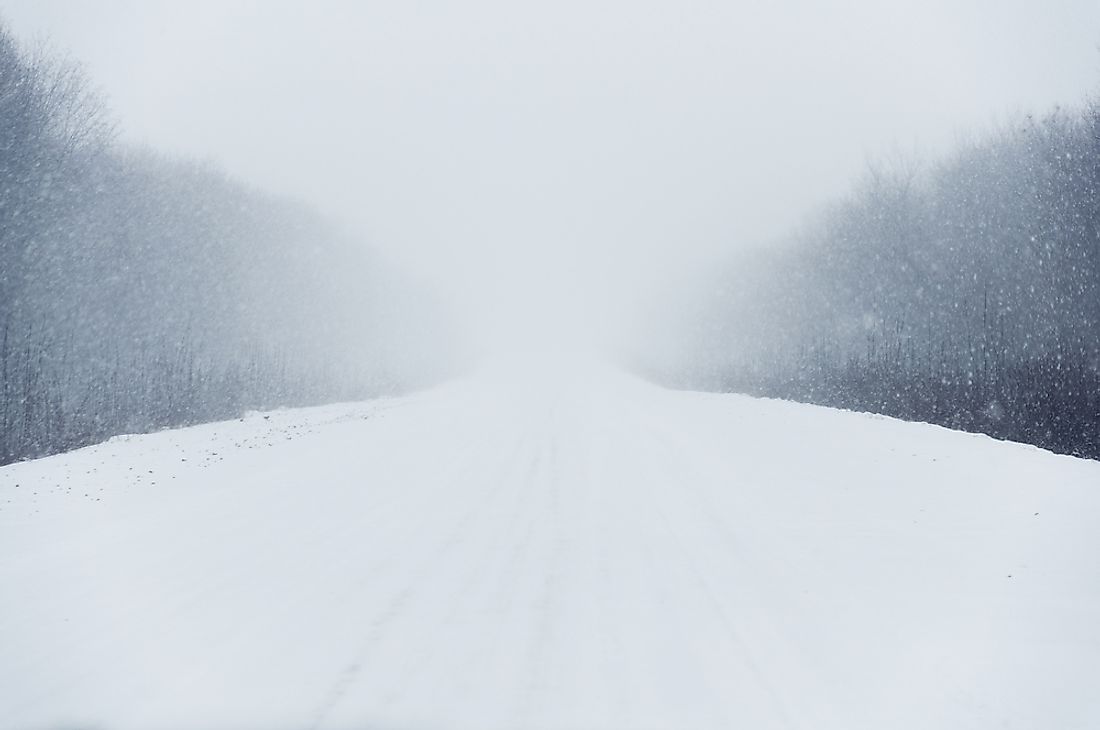 “Picture yourself and your loved ones in the midst of a howling blizzard that lasts several years. Think about what you would need, who could help you, and why your fate might matter to anybody other than yourself. That is how to plan for a saecular winter. Don’t think you can escape the Fourth Turning. History warns that a Crisis will reshape the basic social and economic environment that you now take for granted.” – Strauss & Howe – The Fourth Turning

It was less than a year ago on December 16, 2021 when our dementia patient in chief was instructed by his handlers to lie, obfuscate and demonize critical thinking Americans who refused to become victims of the Big Pharma, Fauci promoted, untested, unsafe, ineffective gene therapy by declaring “we are looking at a winter of severe illness and death for the unvaccinated — for themselves, their families and the hospitals they’ll soon overwhelm”. Biden’s vaccine mandates were overturned in the courts. The unvaccinated did not die from Covid. Very few people died from Covid. Some really old and infirm people on death’s doorstep died with Covid. Some very unhealthy obese people died with Covid. But even 95% of the old and unhealthy survived Covid.

Virtually no one under 70 years old died from Covid. Biden was lying. Fauci was lying. Walensky was lying. Gates was lying. Pfizer CEO Albert Bourla was lying. Their paid-off medical industry was lying. Their highly compensated corporate legacy media talking heads were lying. Captured politicians were lying. The entire Covid scheme was nothing more than weaponizing the annual flu through fear propaganda, a billion-dollar advertising campaign, and enacting totalitarian measures on the world as part of the Great Reset Build Back Better New World Order plot orchestrated by our globalist oligarch overlords. 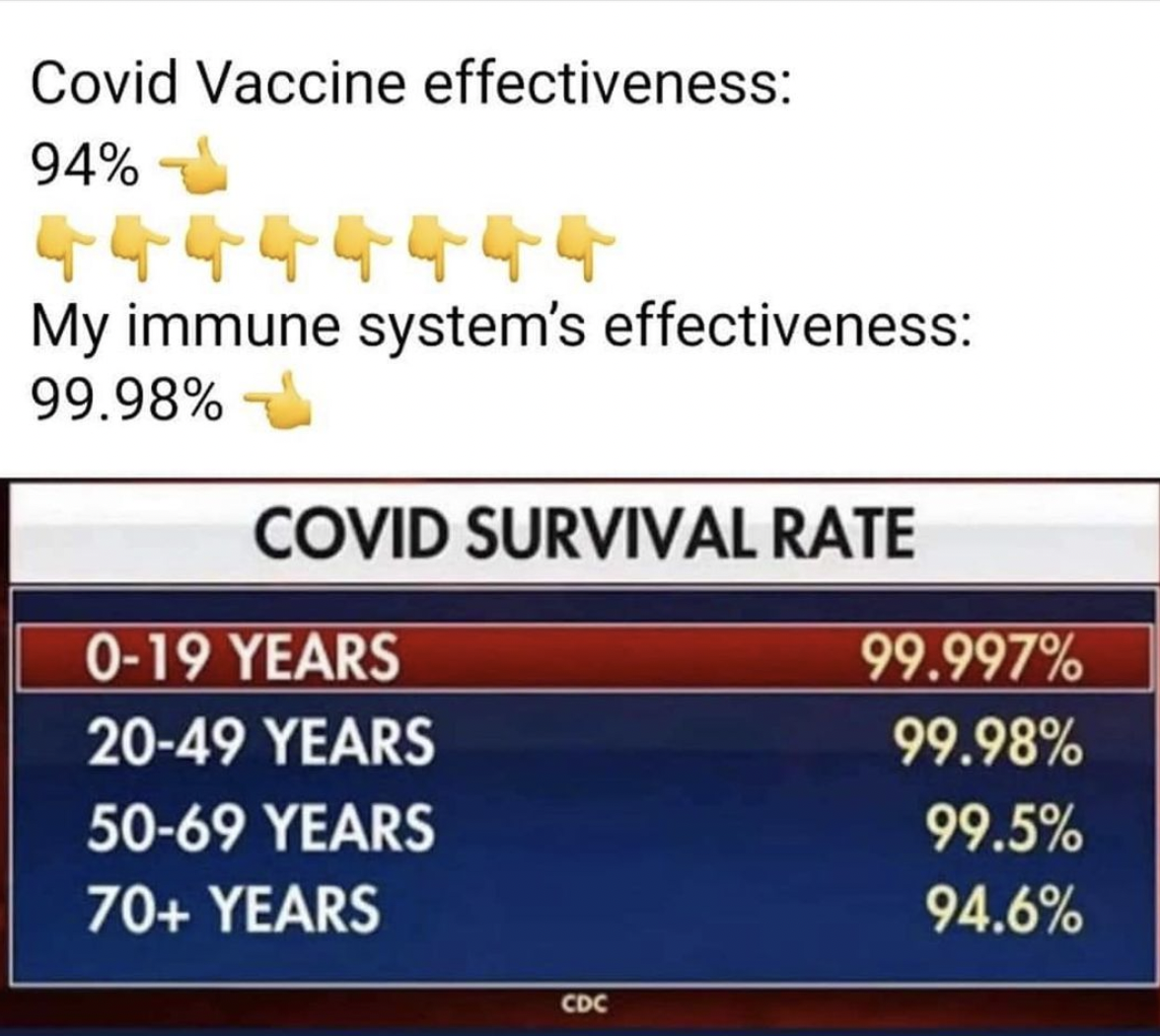 Every Fourth Turning has its own dynamics, chaotic current, political nuances, general confusion, antagonists, and event driven upheaval. We are currently in the 14th year of this Crisis and Biden’s predicted winter of death for the unvaccinated didn’t happen and death and illness is striking down the vaxxed in far greater numbers than the unvaxxed. The perpetrators of the pandemic exercise to see how far people of the developed world could be pushed, abused, and turned into subservient vassals of the state are now demanding amnesty for themselves and their co-conspirators, as the consequences of their murderous escapades become impossible to cover-up and conceal.