Ahead of Christmas, the Israel Museum in Jerusalem revealed the existence of a rare token that was likely a memento of a Christian’s trip to Bethlehem, the birthplace of Jesus, at least 1,400 years ago.

They’re called Eulogia tokens – small souvenirs that Christians collected on pilgrimages to the Holy Land hundreds of years ago, much like they do today.  But this particular token is unique.

“I’m holding a tiny, miniature token that used to belong to a 6th or 7th century pilgrim that came here [on] a journey. We have here a Nativity scene. So he probably visit[ed] Bethlehem,” said Morag Wilhelm, Assistant Curator of Hellenistic, Roman, and Byzantine archeology at the Israel Museum.

Wilhelm discovered this rare piece – about the size of an American dime – in a large collection that had been donated to the museum.

“We can see Jesus, baby Jesus and also the ox and the ass but they are inside an architectural building. And we think that this building is the church of the Nativity,” Wilhelm told CBN News.

The souvenirs were made of earth taken from holy sites. 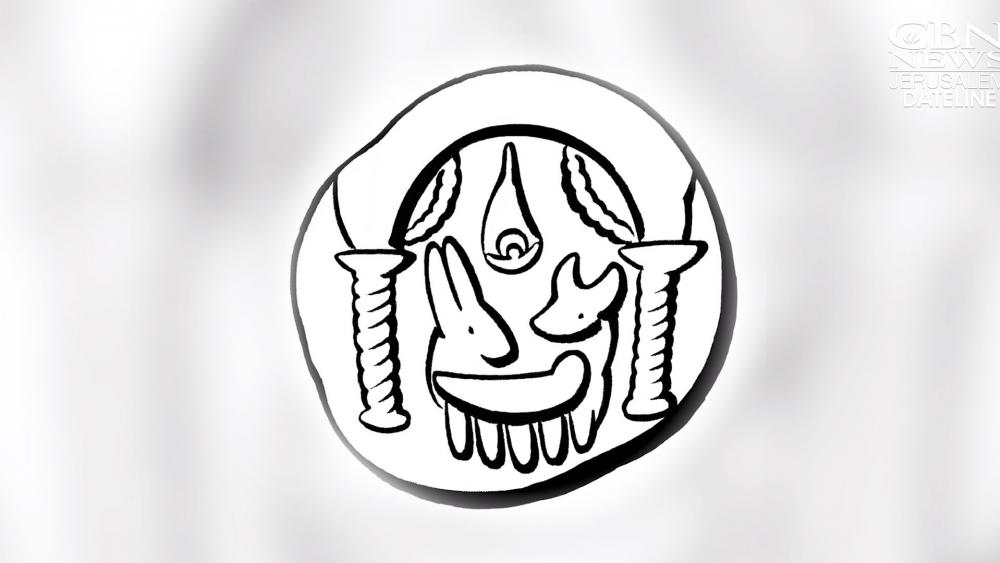 According to Wilhelm, this one is unique because Mary and Joseph are not in the picture and its likely depicting the cave under the Church of the Nativity in Bethlehem – that makes it a combination of the historical scene from the birth of Jesus and a depiction the structure from a few centuries later.

“So this combination is very rare in the case of Bethlehem.  We have it here in Jerusalem, from the Holy Sepulcher but not from Bethlehem,” she said.