GNN Note – I disagree that these people are “enemies”, but I do agree that it is different this time and we should pay close attention to the number of potential votes for the radical left we see popping up in our communities. Agree completely, sign waivers have a little more skin in the game than most people and, right now, if someone is waiving a democrat flag, that should get a persons undivided attention – the radical left owns the democrat party and right now they are showing just how violent they are willing to be towards ideas they disagree with. That should get everyone’s attention.

If you want your community and our country to look like this…. 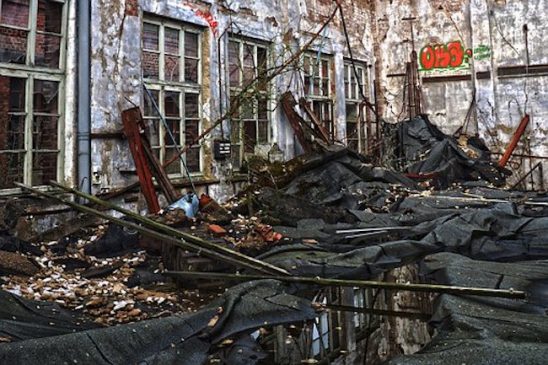 Today’s “new left”. In my opinion they are absolutely the enemy within (one of them).

The “new left” seeks to destroy America as it was. Their true colors are bold and in-your-face. Their militant “brownshirts” are violent. The propaganda wing is powerful. Their globalist backed leadership is entwined with Marxist ideals.

This is not the left of yesteryear. No. They are a clear and present danger to the core, in my view. Everything, and I mean everything they say and do is counter to traditional America. They are in the process of ripping it to shreds.

With that said (which I’m sure you already know – unless you’re one of them), I captured a comment here on the blog awhile ago which reads as follows:

This is an election year so pay close attention to which political signs are in front of which houses.

This will give you an idea of how many enemies you have in your vicinity.

My friends don’t vote democrat, only my enemies.

Those who put out political signs are extra-passionate about it. So when you begin to see leftist candidate signs popping up around your neighborhood, your town – you will know who your enemies are. Sooner or later, it might matter.

Make a note of it.