Beloved American entertainer Denzel Washington recently recalled when he was “filled with the Holy Ghost” during a church service in the 1980s.

“I was filled with the Holy Ghost and it scared me,” the 65-year-old celebrity said during an appearance on Instagram Live, according to Fox News. “I said, ‘Wait a minute, I didn’t want to go this deep. I want to party.’”

Washington added, “I went to church with Robert Townsend and when it came time to come down to the altar, I said, ‘You know this time, I’m just going to go down there and give it up and see what happens.’ I went in the prayer room and gave it up and let go and experienced something I’ve never experienced in my life.”

The “Fences” star told Pastor A.R. Benard of the Christian Cultural Center that he surrendered his life to Jesus on three separate occasions, recalling one of the occasions as a “supernatural” encounter with the Lord.

Washington, who has been outspoken about his Christian faith, remembered telling his mother at the time, “I felt like I was going up in the air, and my cheeks were filled.” In response, his mother said, “Oh, no, that’s the devil you’re purging.” 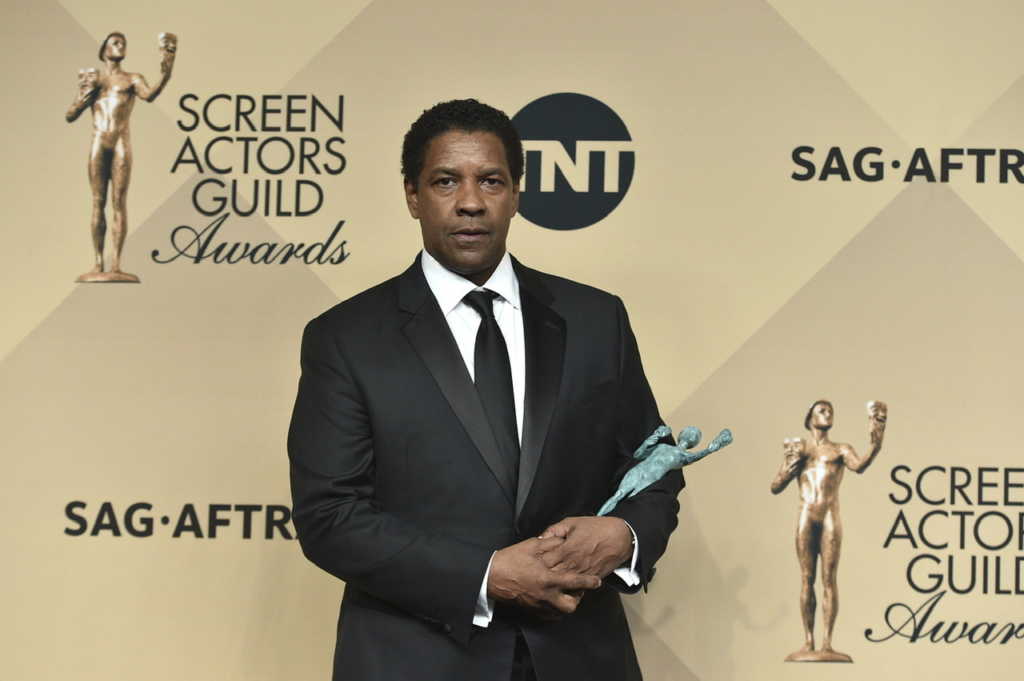 At the time, he said he “couldn’t completely understand” the experience.

The “Flight” actor admitted in 2017 that it is sometimes difficult to trust the Gospel message because the “mind never shuts off.”