Do You Believe The Rule of Law Still Exist In the U.S.? – Try Again by Rory for The Daily Coin

The video embedded within the video below is too disturbing for me watch again. The first time I saw it I had to step away from my desk, dry the tears and say a prayer for the gentlemen in the video. When it aired again last night I had to leave the room. Humans can be cruel for no apparent reason.

SoT Ep 32 – Brian Burkhardt: Cops Kill Someone Every 7.5 Hours In This Country

Why has this story not garnered any mass attention from corporate media? Where is Joy Reid, Joe Scarborough, Don Lemon or Brain Stelter? Why the silence? Oh, that’s right, the violence is moving in the wrong direction. The violence is perpetrated by a black man beating a white man. Oh….that doesn’t happen in America today, only white people commit acts of violence towards black people as proven, once again, by the non story coming out of Atlanta. Never mind the statistics that show black on white violence runs at a clip of 2 to 1 of violence perpetrated in the other direction. 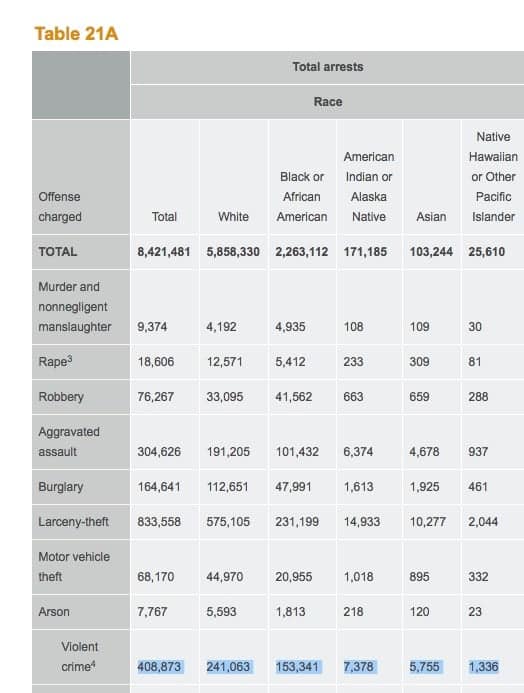 In the video below the stats above line up as the criminals that are shown committing violent crimes during 2019 against elders are all of the same ethnic group. All are walking around breathing free air and some are still working in senior care facilities.

They Don’t Want You to Know – The Counted

What has happened to our country? The rule of law is nonexistent. For those holding out hope that people like Hillary, Obama, Comey, Clapper or any of the other treasonous criminals will be brought to justice, just watch the video below and explain to me how that will ever happen when these criminals have been to court and been released. And you think there is some kind of justice system out there to protect you and your family? You’re kidding yourself.