GNN Note – This is, obviously, not for the “woke”, only those who believe in tradition, morality and family.

Traditional Orthodox Christianity comes down firmly in favor of patriarchy on two key defining issues: upholding the Pauline headship of the husband, and having all-male Orthodox clergy.

There are also aspects of Orthodox Christianity that both glorify and exalt holy women to such a degree that distinguishes it from most other varieties of patriarchy. 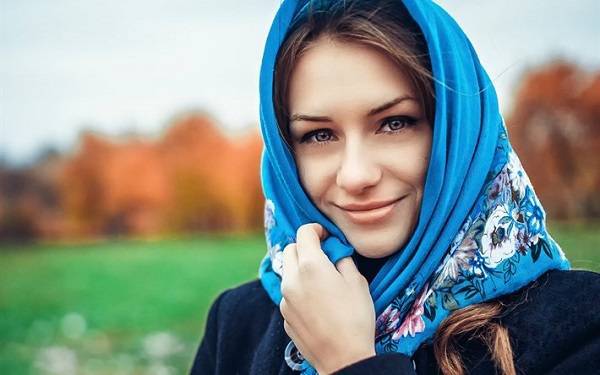 With that being said, on the questions most central to the topic, Orthodoxy certainly exemplifies traditional patriarchy.

The key issue with reading Gal. 3:28 as a vindication of egalitarianism is Christological.

If, indeed, there exist no slaves, Jews, or males in Christ, then it would be rather difficult to account for the fact that there is now, as I type, a (crucified, risen, and glorified) Jewish male-slave reigning at the right hand of His Father in eternity. Christ is the first fruits of the resurrection from the dead (1 Cor. 15:20), and in His resurrection He did not shed His Jewishness or maleness or what they signify—such as his relationship to the Father as His image and Son (not merely ‘child’), His being the fulfillment of the old covenant in the flesh, His being the New Adam who relinquishes the curse of Eden, or the masculine character of His relation to the feminine Church (the Bride of Christ).

Christ’s incarnation, life, death, and resurrection transfigures our entire being, including our mortal flesh in all its particularity, elevating it to the Father’s right hand. To read Gal. 3:28 as if it’s referring to the erasure of human distinctions or particularity—rather than to Christ healing and transfiguring those from within—is incompatible with core Christological doctrines such as the Resurrection and Christ’s consubstantiality with humanity.

The apostle Paul rather points to the way that our identity in Christ is the most essential feature of our being. Other features which were once barriers to human unity are no longer such in our union with Christ. St. John Chrysostom writes of this passage: