A refreshing glimpse into a thriving modern Christian family

They have been married for twenty years.

My spouse and I first met at work. Tatiana’s first profession is as an actress, so we worked at the same theater. For a year we were just friends, we would take walks and talk. A year later I understood that I couldn’t live without her. 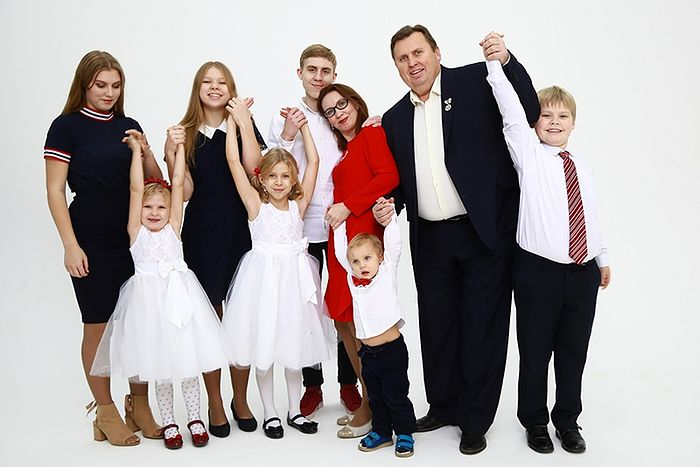 The main thing that I treasure in my spouse is that she compliments me ideally. We understand each other without having to spell everything out, and she foresees many things in advance. Whenever she is not with me, I miss her very much. Tatiana possesses all the good qualities that you can only imagine. She is a very kind and responsible person, and she is able to love. We rarely have conflicts. But when we do have a conflict, we try to make concessions. True, it is hard, but a family always presupposes hard work. If you don’t work, there will be no family. Even if I know that I am right, I can try and find a compromise. And sometimes my wife is right and I am wrong—but we find a compromise anyway. Neither of the spouses should be superior to the other. A family is when both spouses are a continuation of each other, supplement each other. 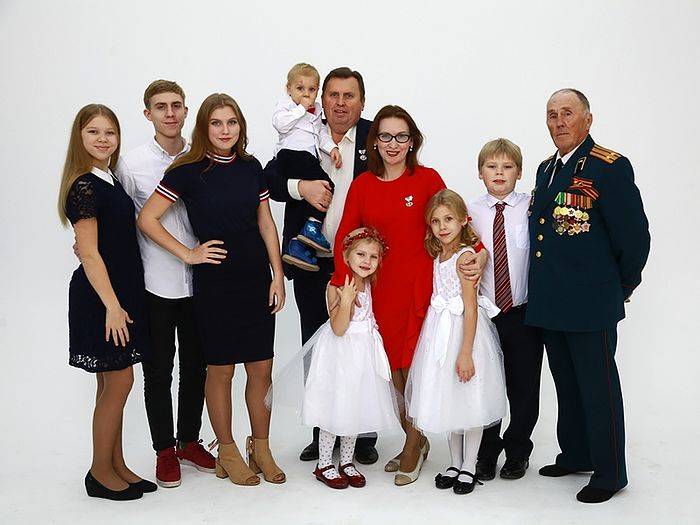 If we only abide by the principle, Let the wife fear her husband (cf. Eph. 5:33), there will be no family. The person I love, the weaker vessel (cf. 1 Pet. 3:7), is near me, and I should take good care of her. But in fact my wife treats me as “the weaker vessel” as well and cherishes me. We both try to protect each other. Perhaps that is why I feel as if we have been married for a year at most, while in reality we have been for twenty years. We recently sat down to recall the years we have spent together and agreed that the time has flown by in a flash: twenty years like one day. 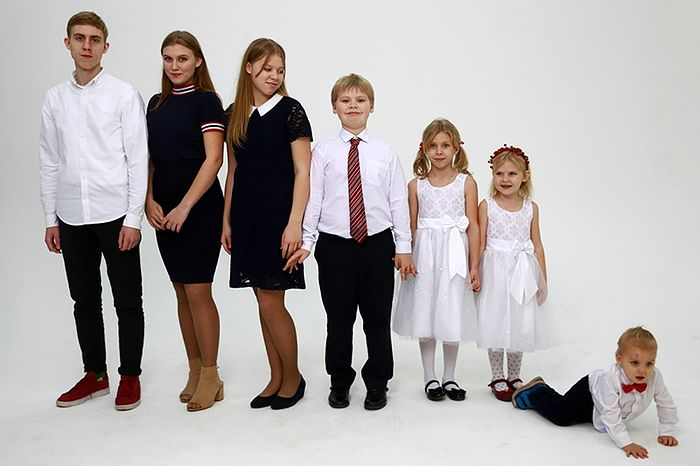 When I married I couldn’t have imagined that I would become the father of a large family. My wife and I just love and have always loved each other. After the birth of our first child everybody told us: “Well, now you need a second one!” Then a daughter appeared, and everybody said: “Well, now just enjoy your life!” When the third baby was born we realized that our children had turned out so wonderfully that it would have been bad if we hadn’t had them. And if we hadn’t had even one of our seven children, it would have been much worse.

A life with children can never be easy. And it can be difficult to manage even one child—in all respects. Everyone is interested in finance: we try to organize our family budget so we have enough money to get all we need. And we succeed. We spend our vacations at the seaside together. Our friends often give us children’s clothes, though we buy some ourselves too: it gives our children joy to go to the shop and choose something according to their taste. I cannot agree with the opinion that you need heaps of money to stand your children on their feet. You just need to allocate your money reasonably. Parents’ requirements play an important role too. 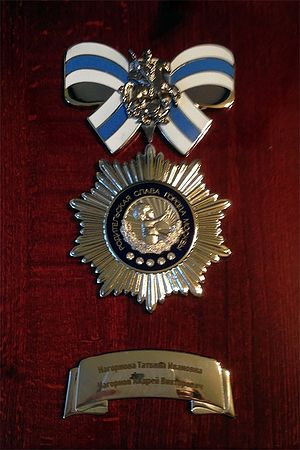 At present I am very pleased with what my oldest children have grown up into. My son Ivan did his best to study in a government-financed place at the institute; we don’t pay for his tuition. He does well in his studies; he is a kind and sensitive young man. True, there is his youthful enthusiasm, but we were like Ivan at his age. Such things end. Anyway his enthusiasm never goes over the top. For example, we have a summer cottage in the country, and Ivan is not enthusiastic about going there. I won’t force or try to persuade him; but if I ever need help there, he will be willing to go with me. 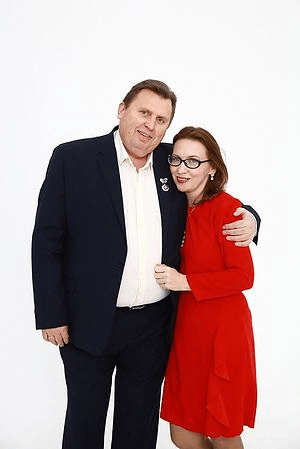 Parents shouldn’t force their children to do anything. It is an act of violence to someone’s freewill. You can try to persuade children, speak with them, and show them how to act by your example. Coercive methods don’t work. It would be enough for parents to bring up the oldest children properly, and the youngest will follow their example. Looking at the eldest, the babies “soak everything up like sponges”.

The interests of our children vary, but I cannot devote my attention to each one of them separately. Will six persons really wait, while I am busy with the seventh one? There are some kinds of pastimes which suit everyone: for example, we play board games together in the evening during vacations. Our children are also very fond of preparing home performances. They compose plays, rehearse, dress up and perform unassisted. Sometimes they even draw invitation cards themselves too. Then they seat us on the sofa and a performance begins. That is very enthralling and funny when even those who have no part in the play join in.