Editor’s note: Brian Brown is a hero, leading a global fight against abortion and LGBT. His World Congress of Families is a major force in rolling back the degeneracy of Globohomo, and it is succeeding. Taking the fight to the media is a smart move on his part, one of many over a long successful career.

Traveling around the world for World Congress of Families events, I’ve had the great blessing to become friends to many leaders of the pro-family movement. Whether in Paris or Kiev, Washington, DC or Taiwan, the one constant refrain in our conversations is how much the dominant media has failed to fairly treat—either willfully or not—our work.  From outright lies attempting to depict pro-family groups as hateful, to blatant disrespect for people of faith, to simple failure to even try to understand us—around the world the story is the same.

While Hungary, Poland, and other Eastern European states lift themselves out of the communist past and move in the direction of a pro-family future, the New York Times and other “mainstream” outlets are befuddled. They can’t understand why protecting the family should be a priority in these post-communist countries. 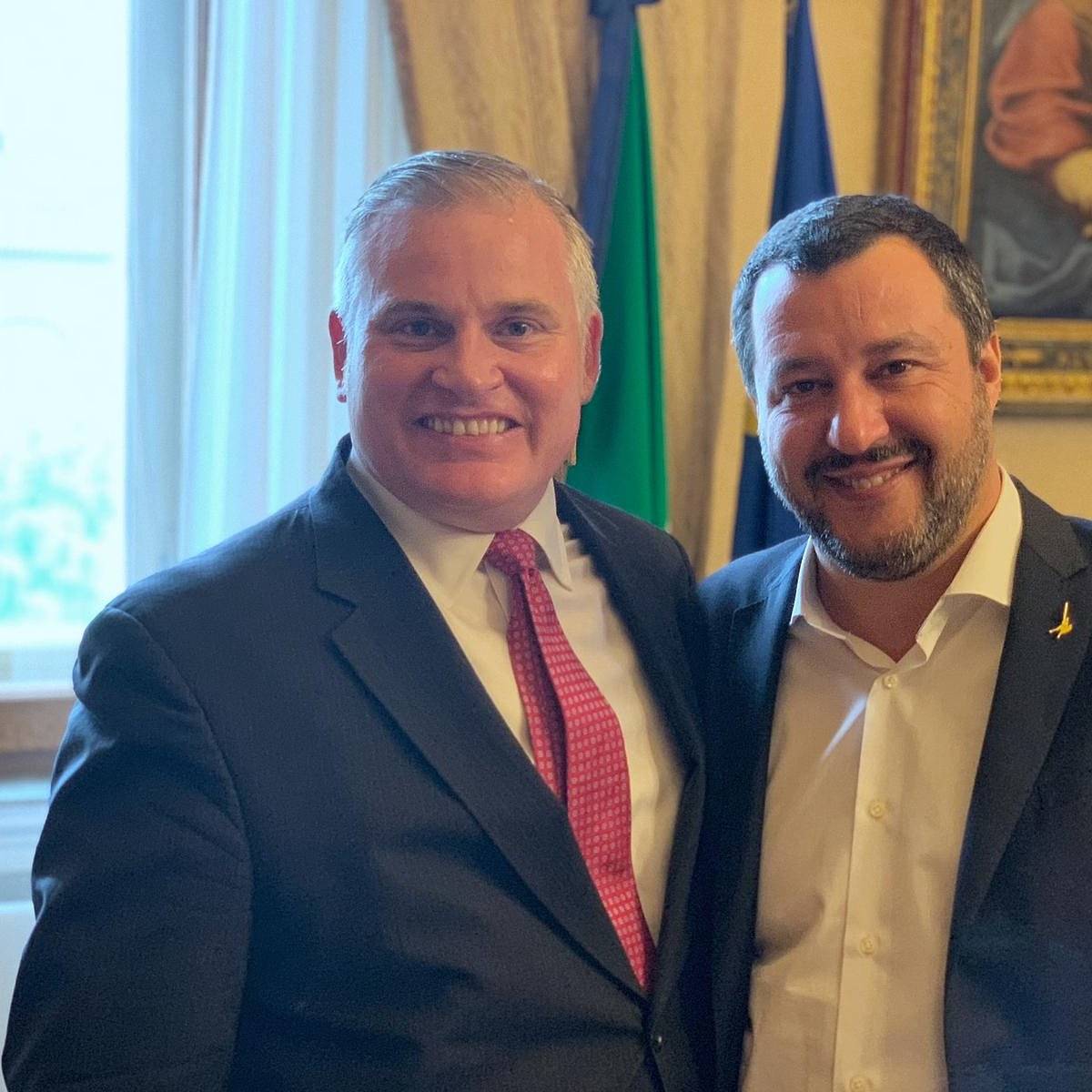 Likewise, when Africans rise up against the attempts to redefine family and normalize abortion, there is stunning silence in the mainstream press. The palpable anger in Africa at attempts to link aid to “Liberal” (read here pro-abortion and pro-redefinition of marriage) policy changes is trivialized, with little honest journalism investigating what is behind the story.

Everywhere the MSM’s anti-family bias is obvious for anyone who cares to look. So what do we do?