GNN Note – Russia has a great many alliances outside their border, however, most of their investments are within their borders as they understand that is the only way to break free of the satanic globalist rule and dictatorship of the Federal Reserve Note. Without a very, very strong foundation to stand upon – built internally – there is outside reliance. Russia is now taking the next step to long term prosperity, individualism and freedom from the outside influence. Russia, not China nor the U.S. will be the last man standing when the dollar ponzi scheme morphs.

The development of Vostok Oil is to include 100,000 new jobs, 15 new industry towns, 800 km of pipeline and total investments of more than €144 billion.

Two close companions with decades-long cooperation on Tuesday sat down for a talk in the Kremlin and it was the Arctic that was on top of their agenda. Igor Sechin has worked with Vladimir Putin since the 1990s and is considered among the most powerful and influential men in the country.

This time, it was the Vostok Oil project that was the key issue of discussion.

Igor Sechin and his state-owned oil company Rosneft intends to develop large oil reserves on the wide-stretched tundra lands of northern Ural and export it through a projected seaport in the Taymyr Peninsula. 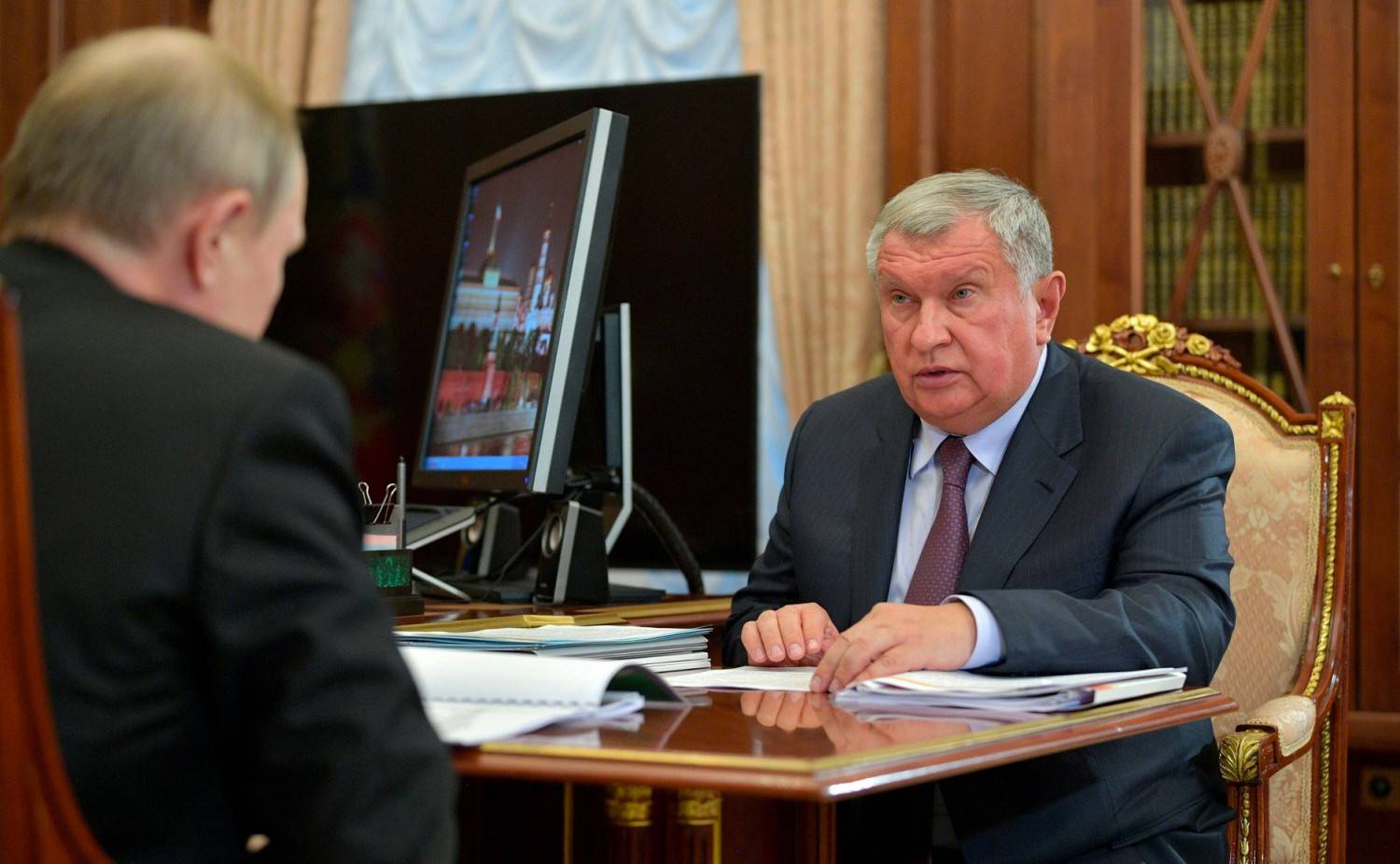 It will be the biggest project in modern-day global oil industry, Sechin underlined to Putin.

According to the Rosneft leader, the Vostok Oil will include the development of 15 new industry towns, two airports, a seaport, about 800 km of new pipelines, 3500 km of new electricity lines and 2000 MW of electric power capacity.

It will require 100,000 new jobs and lead to a 2 percent annual hike in national GDP, he explains.

The project is based on the development of several oil fields, including at least three in the Vankor area. The new pipelines and the projected seaport terminal will enable the partners to export an estimated 25 million tons oil per year through the Northern Sea Route.

The pipeline will also be projected to carry oil from Payakha, the fields located along the Yenisey River. By year 2030, a total of 100 million tons of oil can be exported through the pipeline and the new seaport in Taymyr. A fleet of top ice-class Arc7 tankers are to be built for the project, Sechin has previously explained.

The oil company leader has the support he needs from the Kremlin. New Russian legislation paves the way for massive investments in the company’s new Arctic project, as well as several more giant petroleum investments in the region.

Rosneft and other oil developers will get large tax cuts that are to cover project development costs.

The legislation that in January was hammered through government includes measures that are to trigger the development of nine new huge Arctic hydrocarbon projects with investments a high as 14.7 trillion rubles (€210 billion). The Vostok Oil is the biggest of the projected new projects. 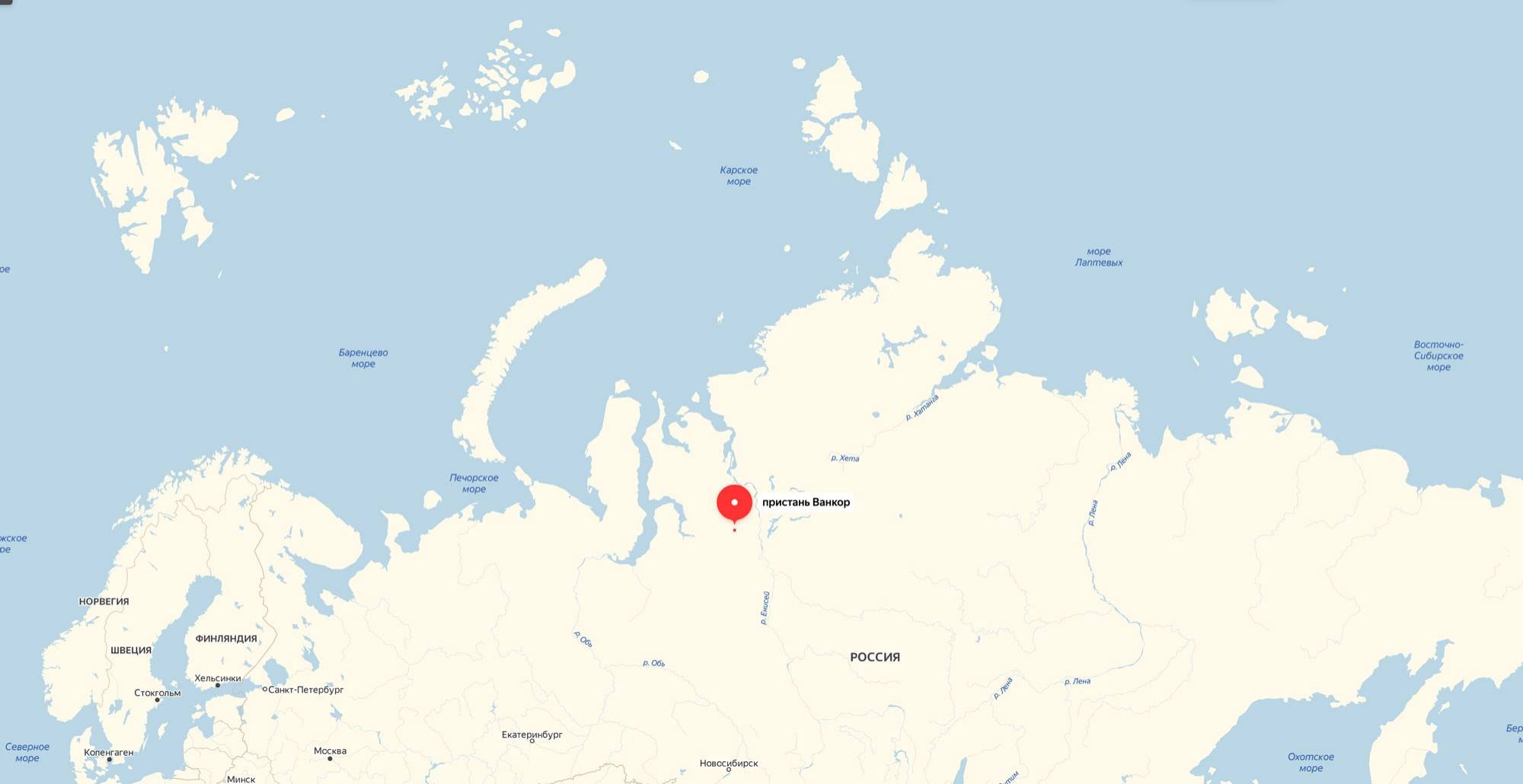 On the backdrop of the new projects lies the Kremlin’s desire for a hike in shipments on the Northern Sea Route (NSR). Vladimir Putin in May 2018 made the Arctic shipping route a national priority and requested a total of 80 million tons of annual shipments on the route by year 2024.