Russia Can Win the Propaganda War: Stronger Defense of Christian Values by Andrew Anglin for Russia-Insider

In late December, Putin announced that Russia is ahead of the US in hypersonic missile technology. What we have to ask is: are futuristic military weapons even relevant anymore?

Right now, it appears to me that all global power gains are being made using psychological warfare. In particular, the US has gotten really good at using internet media to stir up populations into rioting against their own governments, and then using Western media to back up the fake revolutionaries as fighters for freedom and democracy.

The US has organized revolutions to take over huge parts of Russian territory.

They’ve taken both Georgia and the Ukraine. Now there are people rioting in Belarus.

Russia appears to have absolutely zero ability to counter any of this.

Russia, which used to have communism, does not currently have a clear ideology to sell to the world. 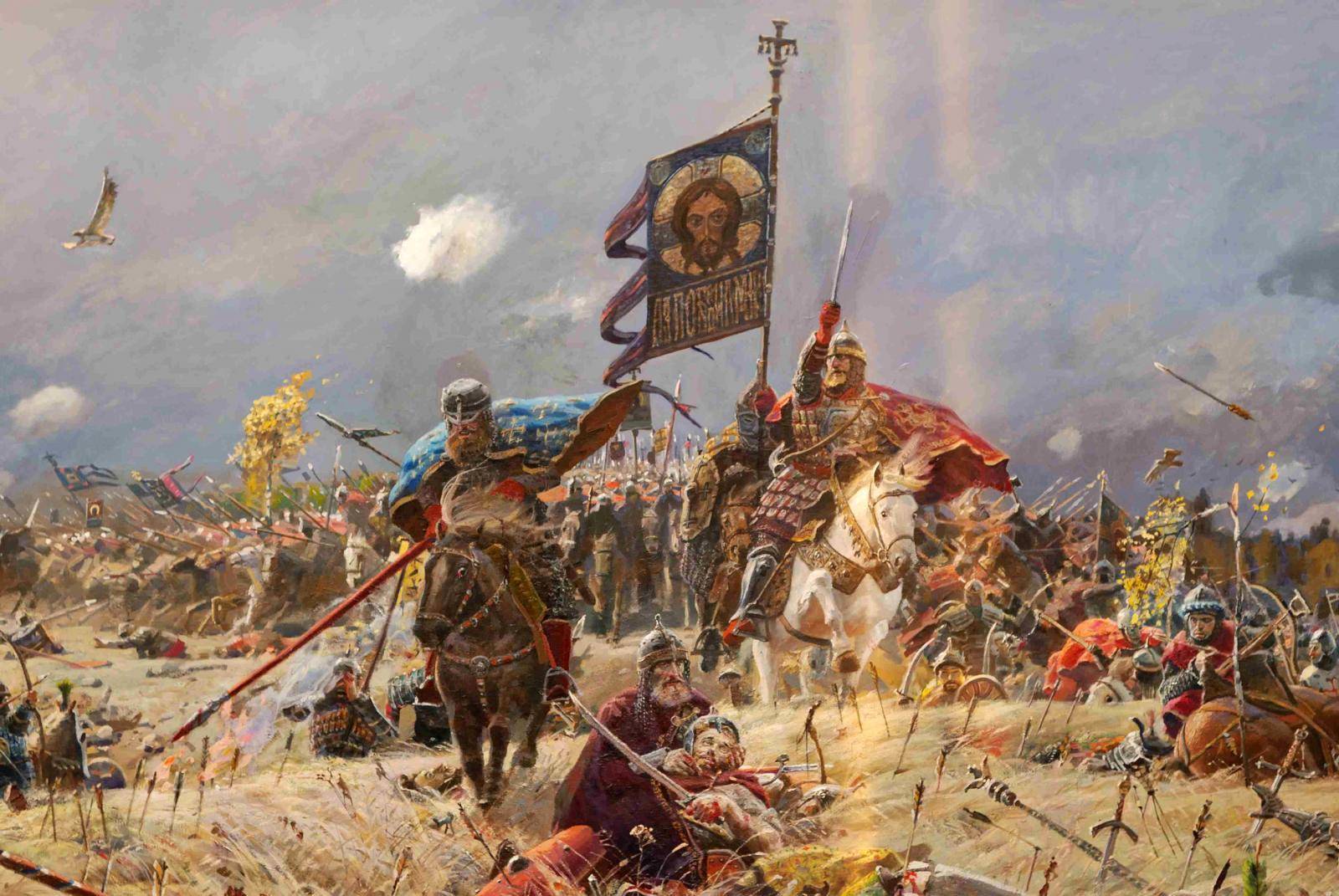 I don’t really understand why they’re not doing this. It just seems so obvious.

During the revolution in the Ukraine, it would have been very easy to have the Russian-backed establishment – that got overthrown – represent Christianity against the Western values of gay sex. They would have gotten a lot more support. As it stood, the president who was overthrown represented nothing at all other than “Russia” in a vague sense, I guess primarily as an ethnicity and linguistic identity.

Of course, the Ukraine ended up with gay sex parades immediately after the revolution.

If the population had known that “anti-Russia” means “gay sex parades,” they probably would have been much less comfortable with the revolution.

There’s also the whole “immigrant flood” issue, which is a massive cultural dividing line. And everyone is aware that Russia isn’t allowing itself to be buried in refugees, but Russia never makes it a point to play this up on the world stage.