Kelsey Bolar, a senior writer for The Daily Signal, the journalistic arm of the conservative Heritage Foundation, posted a then-and-now photo of her infant daughter, who was born last September at 31 weeks. 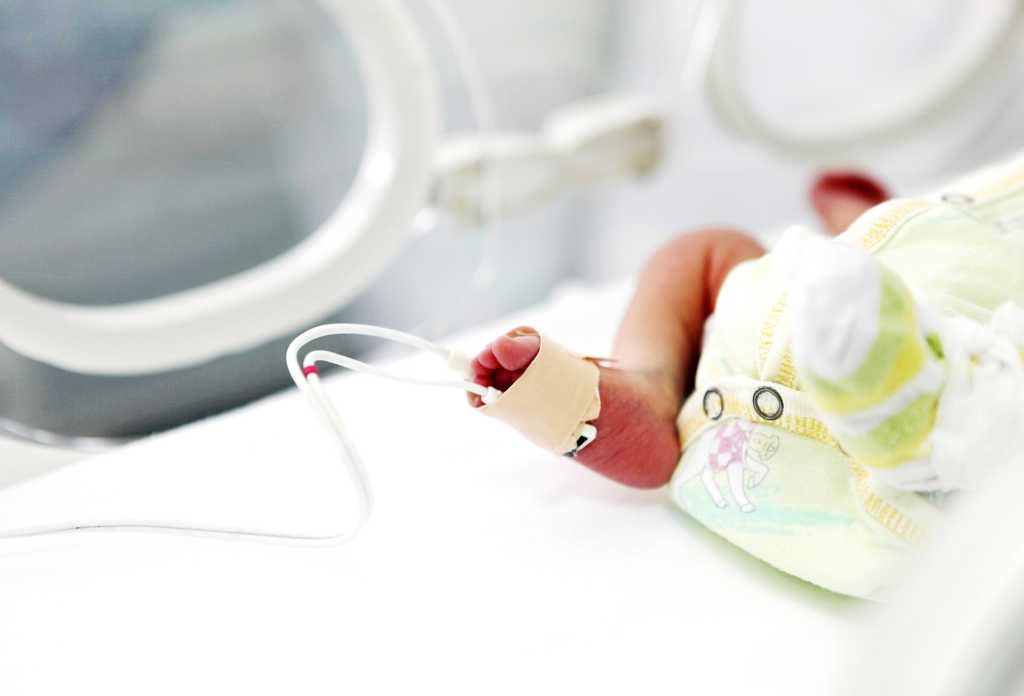 Bolar shared the pictures to Twitter on the same day as the March for Life, a pro-life rally taking place Friday in Washington, D.C.

It’s hard to believe that at this stage of pregnancy, abortion is still legal in 7 states and the District of Colombia.

Bolar shared details of her time in the neonatal intensive care unit in an article published last month by The Federalist. Though she said she would never wish a NICU experience on anyone, she and her husband are grateful for the “bonus time” they were able to spend with their daughter, Scarlett Payton.

She’s also thankful for the medical and technological advancements that made her daughter’s survival possible:

It’s scary to think about, but often I do: Had our baby been born 50 or 60 years ago, she might not have made it. But thanks to science, medicine, and modern American free-market health care, by 28 weeks, more than 90 percent of babies survive an early delivery. By 34 weeks, those chances increase to 99 percent.

Scarlett Payton’s birth also reminded Bolar of another reality — the fact that, in seven states and the District of Columbia, abortion would still have been an option for her, legally.

The seven states with no gestational limits on abortions are Alaska, New Hampshire, New Jersey, New Mexico, Oregon, and Vermont, as well as Washington, D.C. And last year, New York approved legislation stating women can have abortions at any stage in pregnancy if it’s “necessary to protect the patient’s life or health,” which is a pretty flimsy metric.