Evangelical writer and thinker Julio Severo, the father of many children, is an incredibly interesting and extremely courageous Christian who truly lives out his faith–even when it costs him, big time.

After corresponding with him for over a year on all sorts of topics, we decided to interview him so our readers could learn more about his fascinating story. 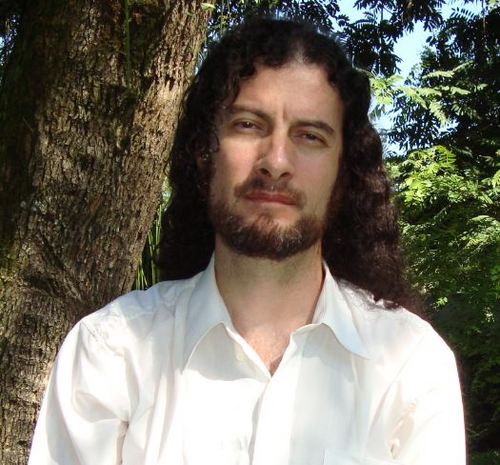 From his unstable home there–insecure by the standards of the world, but fully trusting in God for all things–Julio writes about Brazil, America, Islam, LGBT, Israel, abortion, Latin America, Trump, and much more. His insights into America are unique and precious.

It is hard not to think of Matthew 5:10 after learning about everything Julio and his family have gone through: “Blessed are they which are persecuted for righteousness’ sake: for theirs is the kingdom of heaven.”

We do not necessarily agree with Julio on everything, either theologically, politically, or tactically. In fact, we admire and even personally know some of the people with whom Julio has had high-profile disputes and disagreements.

But with that disclaimer out of the way, this interview is presented unabridged and only lightly edited. We hope it will be a blessing to our readers.

1) Why did you have to flee Brazil?

Federal prosecutors went after me because of complaints from homosexualists and Muslims over articles by me exposing the homosexual agenda and Islam. Because these prosecutors did not have my address, they went after the man responsible for my Brazilian domain (www.juliosevero.com.br). They summoned him two times for court hearings, where in the first hearing they pressured him to give my physical address. With the assistance of a Jewish lawyer, he was able to refrain from answering. He informed me about the pressure they were using against him. So I could take the very hard decision to leave Brazil with my pregnant wife, a 5-year-old girl and a 3-year-old boy. On the second hearing, he was able to answer, with the assistance of his lawyer, that I was not in Brazil anymore and that he did not know where I was. Because my friend was under severe legal pressure and to avoid further prosecution against himself because of my blog, he was forced to make a deal where my Brazilian domain (www.juliosevero.com.br) could no longer directly have my articles. So for over 10 years (2009-2019) my own Brazilian domain has not been allowed to direct to my blog and articles in real time. Because of this issue, the usual traffic of www.juliosevero.com.br was redirected to www.juliosevero.com