ORLANDO (Covenant Journey) — American missionary John Chau was martyred one year ago on November 17, 2018, while sharing the love of Jesus Christ with the Sentinelese people on North Sentinel Island. His memory continues to inspire.

John’s final days and hours are chronicled in his personal journal. His last words compellingly reveal his heart for the isolated Sentinelese people and his love for His Lord and Savior Jesus Christ.

John’s 13-page personal journal recounts the last few days of his life and details how he encountered one of the world’s most isolated people groups on North Sentinel Island.

According to the fishermen whom John paid to take him near the island, the Sentinelese shot him with arrows and buried his body on the beach. To this day, his body has not been retrieved because India prohibits outside contact with the tribe. When the news broke of his death, John’s story quickly spread around the world.

“The last words of John Chau are emotionally griping and inspiring. John paid the ultimate sacrifice to share the love of Jesus with the Sentinelese. His life and example will inspire many to share Jesus and even for some to enter the mission field,” said Mat Staver, Founder and Chairman of Covenant Journey, a ministry that takes Christian college-age students to Israel to strengthen their Christian faith. Staver met John in August 2015 during a Covenant Journey program in which John participated.

During an interview with Fox News in memory of John Chau, Dr. Pam Arlund of All Nations, the missionary group that trained him, said many people have gone on missions because of how John willingly gave himself for Jesus.

Since high school, John had a heart for the Sentinelese and had made extensive preparations. This was his third trip to India and the Andaman Islands since 2015. According to All Nations, he underwent extensive training as a missionary in 2017. He was a survivalist, mountain climber, certified scuba diver, an EMT, and a skilled wilderness guide who led scores of people on hiking and camping adventures throughout the Pacific Northwest. He knew how to survive in hostile climates and conditions. He packed an extensive medical kit that, among other things, included a hemostat to pinch arteries, a chest seal in case of a puncture, and dental forceps to remove arrows. 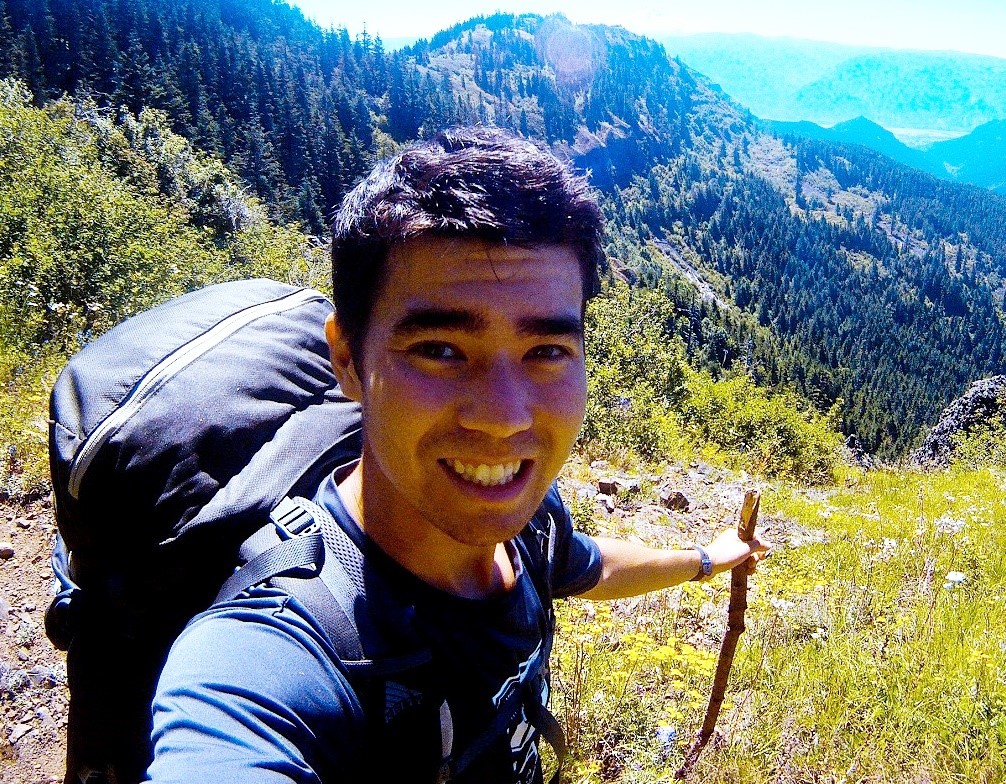 He planned to “make progressive contact” with the Sentinelese by providing gifts to show he was friendly.

After arriving, his journal expressed his human emotion as he approached a group of Sentinelese. He wrote, “I regret I began to panic slightly. And I saw them string arrows in their bows… my thoughts were directed toward the fact I was almost in arrow range. I back paddled facing them and then when they got the fish, I turned and paddled like I never have in my life, back to the boat. I felt some fear but mainly was disappointed.”