Thousands of Dutch farmers are heading en masse to the Netherlands capital, the Hague, to protest against environmental policies being inflicted on them by their coalition government.

Hundreds have converged on the capital by tractor, causing total tailbacks in excess of 1,000 km (620 miles) and bringing the city to a standstill.

According to Dutch News NL:

The demonstration has been prompted by a suggestion from coalition party D66 that Dutch livestock farming should be slashed to meet commitments on reducing nitrogren emissions. Farming organisations say their members are sick of being described by politicians, the media and activists as pollutors and animal abusers.

The protests – the equivalent of France’s Gilets Jaunes – have widespread support from the Dutch people: 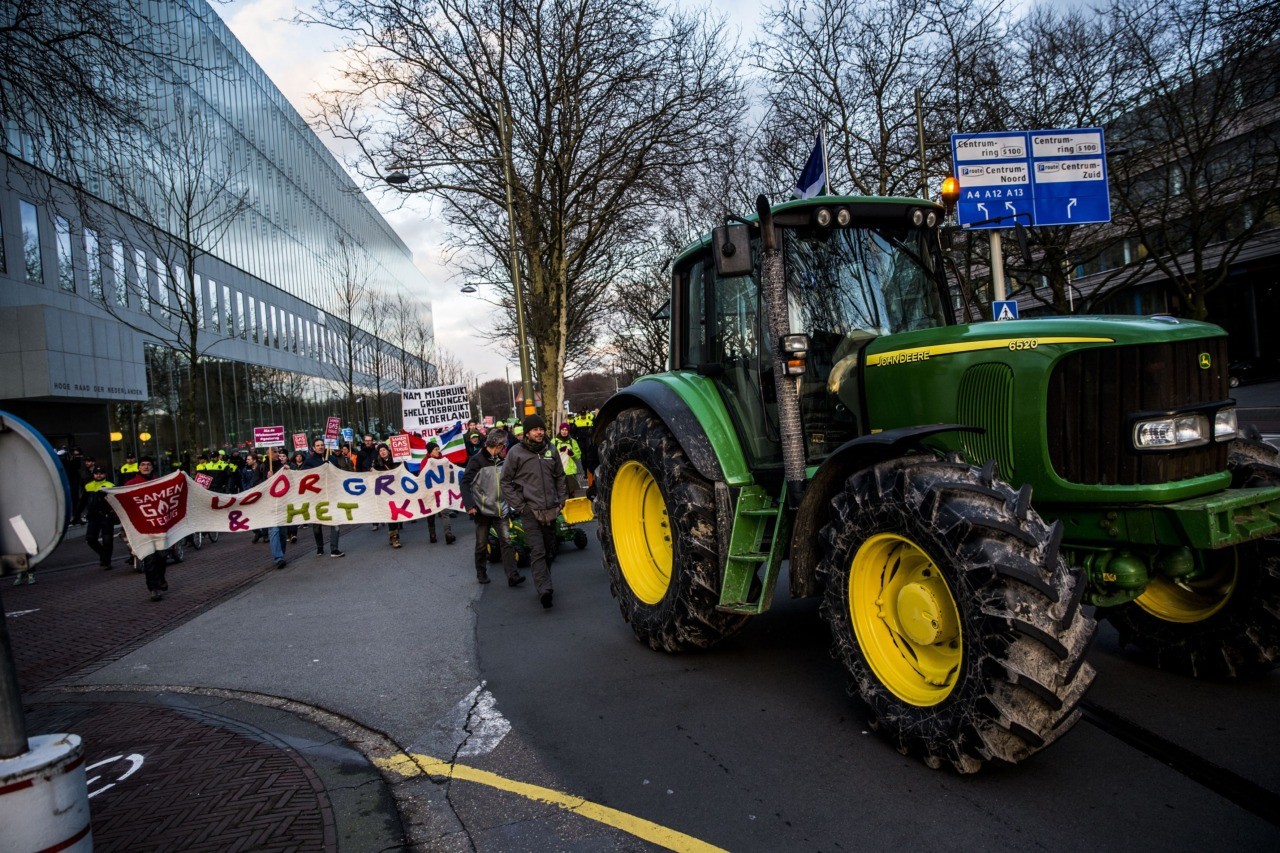 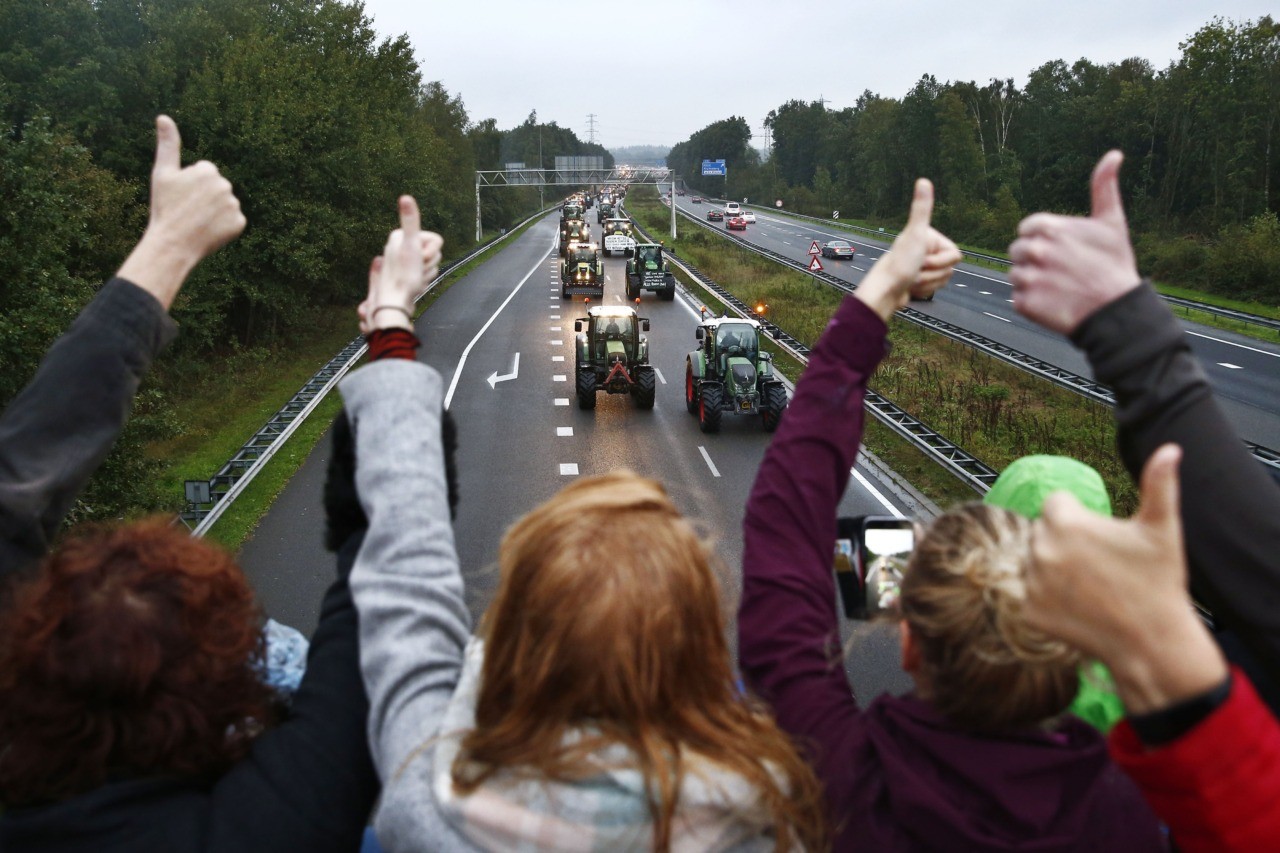 Supporters hold their thumb up as farmers block the A28 Highway with their tractors between
Hoogeveen and Meppel, on October 1, 2019 during a national protest of farmers. – The farmers joined a national
demonstration in The Hague to draw attention to their difficulties to comply with climate and environmental policy. VINCENT JANNINK/AFP/Getty Images