A natural woman speaks from her heart: “I do find it sad that not more women are encouraged to embrace marriage and family. I have many single women friends, now in their mid and late 30s, who now feel the clock ticking but have resigned themselves to being alone for the rest of their lives.”

Soon afterwards, I chanced upon Rod Dreher’s online article in which he discusses a column by Anna Hitchings, an Australian writer lamenting the lack of available men who were “churchgoing, single and worldly wise,” with that last term meaning socially adjusted. 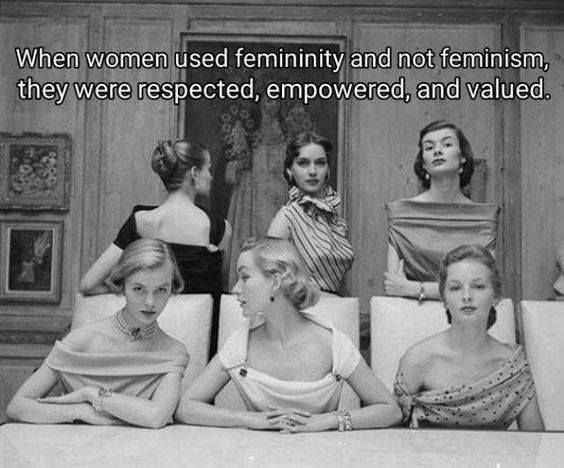 Anna Hitchings writes that men “seemingly do not understand what it is to be a man anymore.” She then applauds figures like Jordan Peterson, who “actively promote qualities that are sorely lacking in our society, such as personal responsibility, honesty, and integrity.”

In his column, he goes on to say, “It’s no wonder why women complain the men aren’t asking them out, we men are not interested in having to argue our worth and leadership in a relationship”.

Few today would deny that male-female relationships among young adults are fraught with suspicion, discord, false hopes, and shattered expectations. I know a dozen women like Anna Hitchings who echo her sentiments, namely, that they and their friends have trouble finding men who are honest, responsible, and know how to engage socially. But as Steve points out, men also face challenges in finding the right woman.

Since the 1960s, our society has undergone a sea change regarding marriage and family. Schools find time for sex education but not for teaching the values of partnership, commitment, and obligation. Nor does our culture endeavour to restore marriage and family, institutions once considered the building blocks of a healthy society. Today our technology, the sexual revolution, and in some quarters, the hostility toward men and marriage, have severely damaged the prospects of family life.