Woman, 39, dies from infections linked to tick bite she got over 10 years ago by Erin Elizabeth for Health Nut News

Carly Ellis loved to travel. In 2008, on one of her many adventures, she was bitten by a tick while in Australia. The bite was the beginning of an illness that plagued her for the rest of her life.

Ellis, 39, spent eight years in and out of the hospital with sepsis, meningitis, and pneumonia. She also suffered from ear and chest infections. She was found dead in her bed last month. 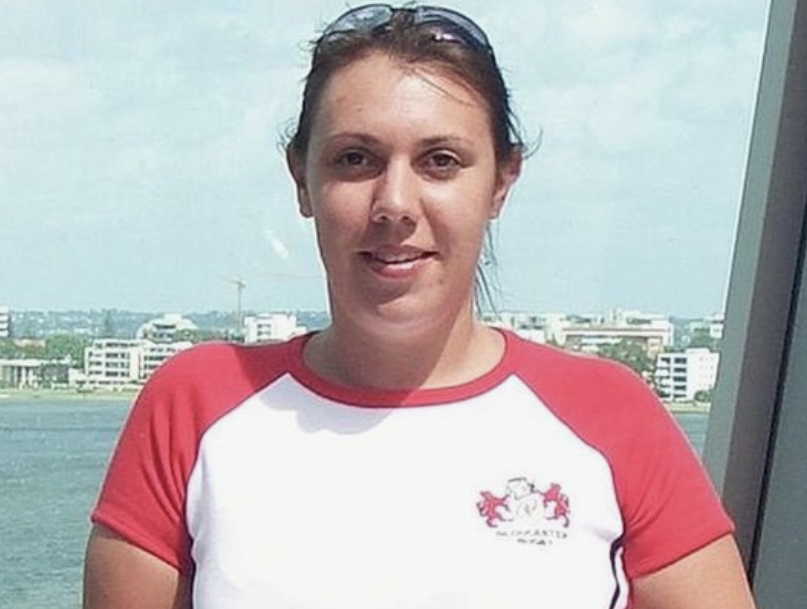 Her parents, Ian, 63, and Cheryl, 62, of Gloucester, believe her death was linked to a Lyme disease diagnosis she received shortly after her 10-month trip to Australia in 2008, when a tick bit her on Rottnest Island, near Perth.

I am sure all her health problems were linked to Lyme disease. It debilitates people quickly. It had a massive impact on Carly’s life. If it is caught straight away, a two-week course of antibiotics should treat it. When Carly was bitten, she did not really think anything of it.1

In the UK alone, there are an estimated 3,000 cases of Lyme disease each year. And, unfortunately, when someone is bitten by a tick it can take months before they realize that they have been adversely affected by it.