Is Trump Right To Say “Elijah Cummings Has Failed Baltimore Badly”? from ZeroHedge

The left, the mainstream media, and every virtue-signaling celebrity has quickly jumped on the bandwagon to support Rep. Elijah Cummings following President Trump’s “racist” tweets yesterday about the desperately terrible state of the congressman’s district. 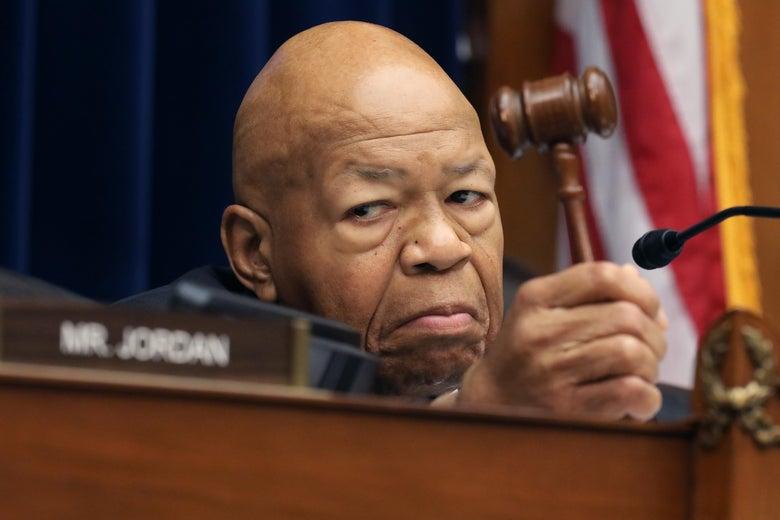 However, despite tears and furore, none on the left is actually denying Trump’s facts – merely distracting with rage that #OrangeManBad. But Trump would not let it go, doubling down this morning:

Someone please explain to Nancy Pelosi, who was recently called racist by those in her own party, that there is nothing wrong with bringing out the very obvious fact that Congressman Elijah Cummings has done a very poor job for his district and the City of Baltimore. Just take…

….a look, the facts speak far louder than words! The Democrats always play the Race Card, when in fact they have done so little for our Nation’s great African American people. Now, lowest unemployment in U.S. history, and only getting better. Elijah Cummings has failed badly!

And, some have come to Trump’s defense.

As expected, White House chief of staff Mick Mulvaney argued on “Fox News Sunday” that President Trump’s use of “infested” to attack Rep. Elijah Cummings (D-Md.) has “nothing to do with race.”

MULVANEY: “Does anyone watching this program dispute the fact or the possibility that if Adam Schiff said the same thing about the border, that the president would be attacking Adam Schiff the exact same way today?”

WALLACE: “I don’t think he would be talking about his crime-investor, rodent-infested district.”

MULVANEY: “Have you seen some of the pictures on the Internet? Just this morning from the conditions in Baltimore?”

WALLACE: “You can do that in any inner city in America. And you could argue why doesn’t the president or something to stop it?”

MULVANEY: “The richest estate in the nation has abject poverty like that. A state, by the way, dominated for generations by Democrats. I think it’s fair to have that conversation.

But, Baltimore resident (and awkwardly African American) Michelle speaks out…

“Trump is not racist … I’m glad he put [Cummings] on blast. The rats just didn’t come. These houses just didn’t get torn down, they’ve been like this”

“Trump is not racist.. I’m glad he put [Cummings] on blast. The rats just didn’t come. These houses just didn’t get torn down, they’ve been like this”

“What he said was definitely true. [Cummings] hasn’t done anything for us” 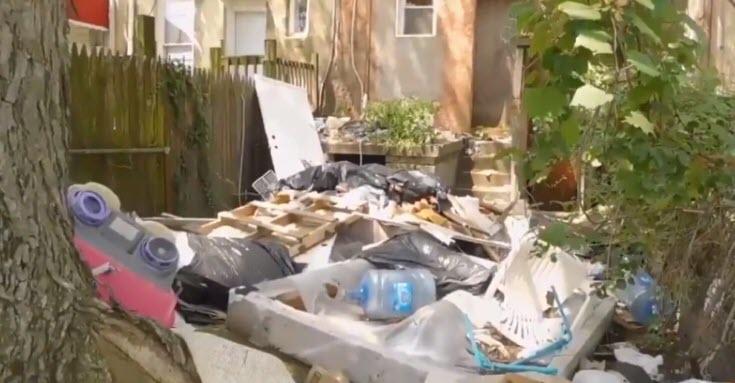