Recovering Fatherhood – What Must a Man Do? by Archpriest Vladimir Rovinsky for Russian-Faith

The main thing here is faith and piety. The family is the church. The father of the family is the head of this church. Let him keep it pure. To define and uphold the method and time of prayers at home is up to him. Finding ways to educate the family in the faith is up to him. The religious life of everyone is on him; it is for him to enlighten and strengthen them.

I had intended to begin my thoughts on the concept of “fatherhood” and its loss by modern society with a biblical quotation on the subject, as befits a priest. However, I will refer to the quotations in question later, and I will begin with a source more understandable to the modern reader — an Internet search engine.

In Yandex (similar to Google), when typing the word “motherhood”, 10 million links are found. But if you type the term “paternity”, then the result will be only 2 million links. 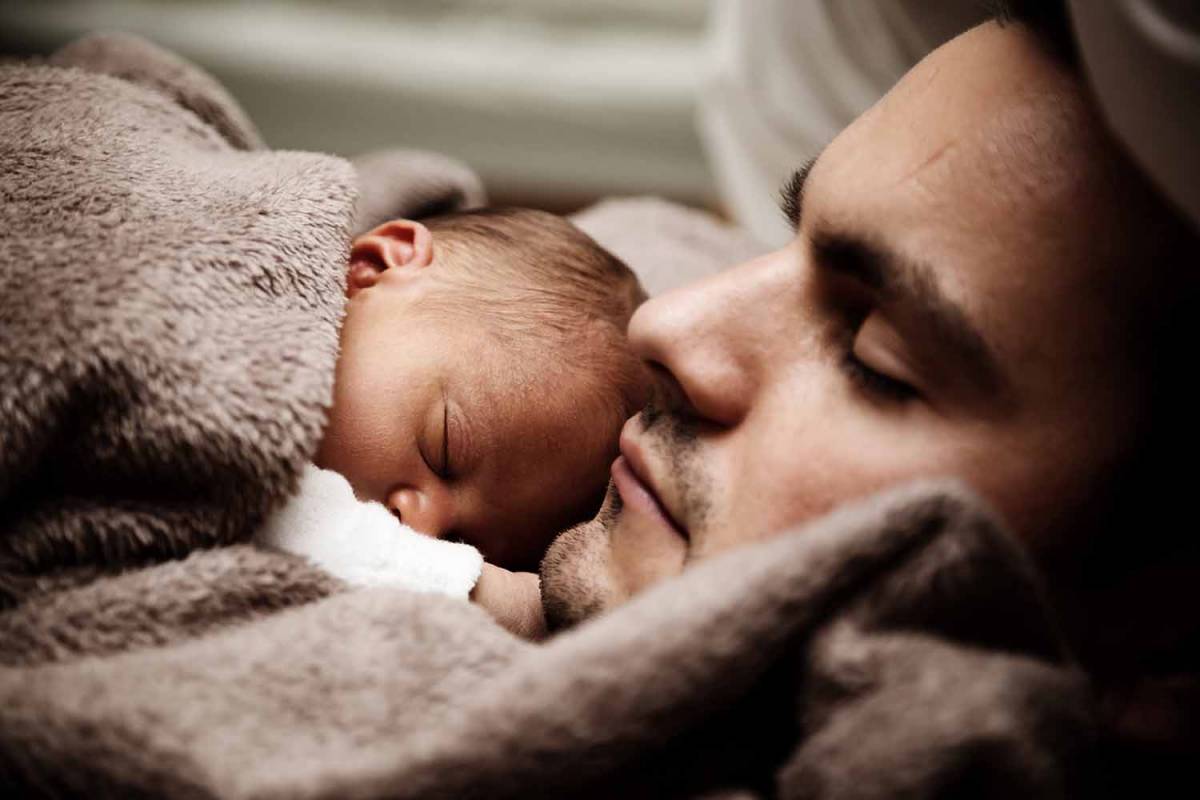 No, the problem is not that the second digit is five times smaller. The problem is that 95% of the links found under “paternity” imply a specific DNA test. I don’t cite this example by chance — in the consciousness of our society the role of the father is reduced to a minimum. He helps to produce children and is, at best, a breadwinner for the family. And if society is interested in the problem of paternity, it is only in the context of biological identity.

Our Heavenly Father and Earthly “Fathers”

This situation is not accidental, and in principle, it is not new. It is caused by the human consciousness corrupted in the fall. Man, if he recognized the existence of God, ceased to see the Father in Him. And hence the loss of the true concept of fatherhood. Metropolitan Amphilochius (Radovich) in his book “Man – Bearer of Eternal Life”reminds us why the theme of the relationship of Heavenly Father and Son is central to the New Testament Gospel:

Adam and Eve, in their betrayal of the Heavenly Father, in their striving for self-deification and power over the world, pushed their descendants onto the path of godlessness, fatherlessness, and tyrannical authority. Vladyka Amphilochius continues,

Christ, the new Adam, with the kiss of the Cross, fulfilled the will of His Father, became the Parent and the Resurrector, the Teacher of the new humanity, united in the unity of the Father’s Begotten, Uncreated Life and Love, that is, united in the Father through the Son and the Holy Spirit. By his example, there were prophets, apostles, and saints who understood authority, power, fatherhood, leadership, the upbringing of a person not as violence and tyranny, but as a godmother surrounding him with love  — love that does not exalt … does not seek its own (1 Cor. 13:4–5), but is crucified with Christ’s crucifixion.

Thus, the basis of fatherhood is sacrificial love. Christ calls us to love one another, and this call is most relevant in our own families.

Speaking about the qualities necessary in a father in relation to the family, I will cite the words of St. Theophan the Recluse on the spiritual aspects of fatherhood. The saint reminds the father that he is the head of the house and must, above all, attend to spiritual matters.

The main thing here is faith and piety. The family is the church. He is the head of this church. Let him keep it pure. To define and uphold the method and time of prayers at home is up to him. Finding ways to educate the family in the faith is up to him. The religious life of everyone is on him; it is for him to enlighten and strengthen them. Finally, he has the duty to preserve the family customs both common and private, and in the latter case, especially concerning the spirit and customs of their ancestors, to keep them in the family and to pass them on from one family to another.

The father does not need to raise his voice and speak exclusively in an authoritative tone in order to show his leadership in the family. The father must begin by assuming responsibility for his own spiritual life. Exactly the way that he prays, attends the church, and shows virtue in the family, will testify to his true leadership, which is based on a strong relationship with God.