While the word “pharaoh” in the Biblical context is traditionally associated with antagonists who enslaved Israelites and kept them in captivity, it turns out that another bearer of this title might have actually played a pivotal role in the creation of the ancient kingdom of Israel.

According to a theory brought forward by Israel Finkelstein, a biblical archaeologist from Tel Aviv University, the Israeli kingdom may have been created through the efforts of Egyptian pharaoh Sheshonq I, also known as Shishak, who, according to the Bible, attacked Jerusalem and looted the city, Haaretz reports. 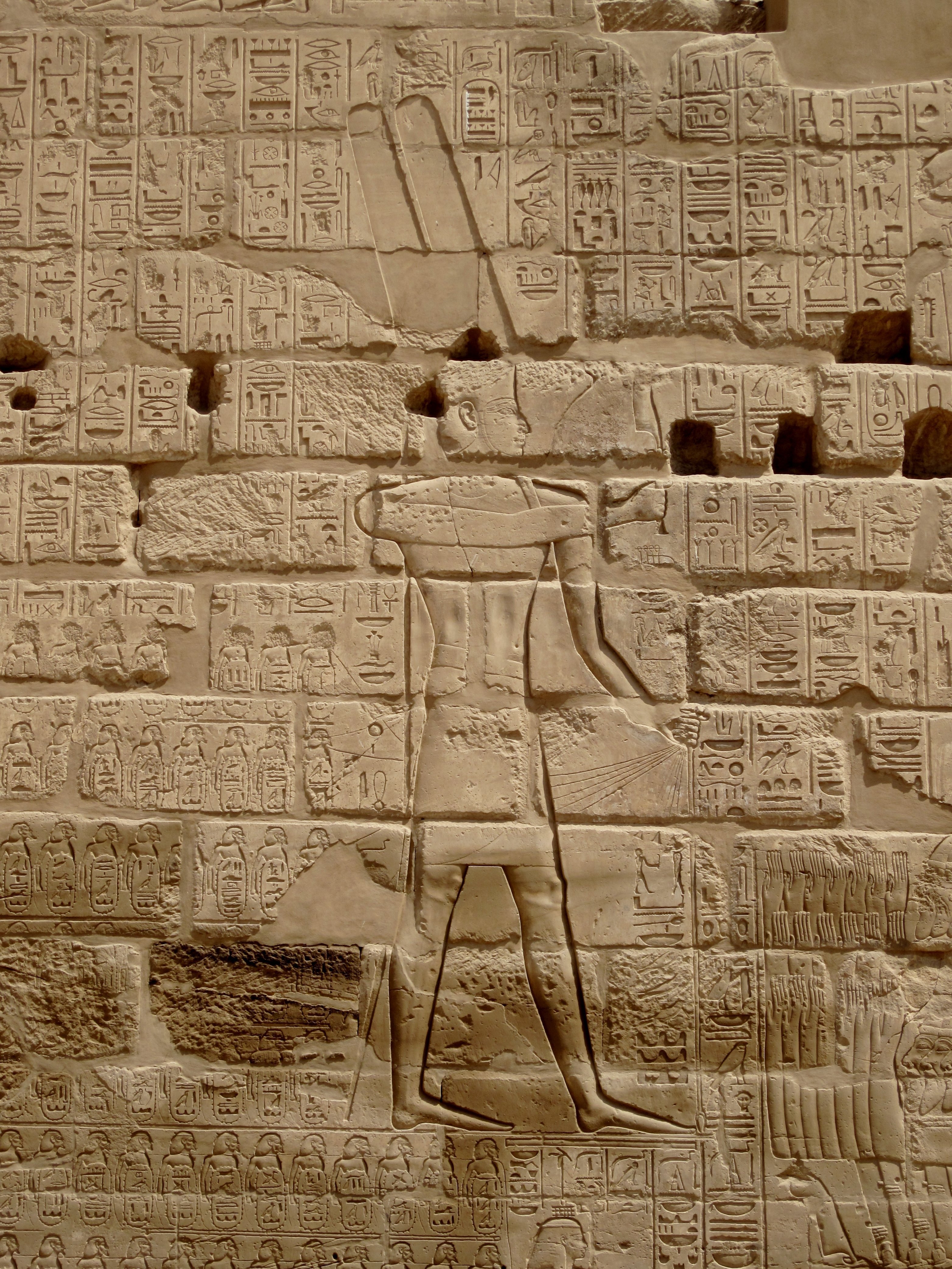 CC BY 3.0 / OLAF TAUSCH / SHOSHENQ I
The Relief of Shoshenq I’s campaign list at the southern exterior
walls of the temple of Karnak, north of Luxor, Egypt

As Finkelstein explains, however, Shesnonq’s campaign wasn’t merely a predatory raid but a much bigger effort aimed at securing Egypt’s hegemony over Canaan, possibly leading to the pharaoh installing a vassal ruler over the local inhabitants to maintain control.

According to Finkelstein, a number of clues suggest that the creation of the northern Kingdom of Israel was possibly a result of Sheshonq’s political arrangements.

One of the clues is contained in the Bible itself, which links Sheshonq with Jeroboam, the founder of the northern kingdom. And Septuagint, the earliest Greek translation of the Hebrew scriptures, even contains verses claiming that Jeroboam married Sheshonq’s sister-in-law who bore him a son.

“Chronologically it works well. Theoretically, Sheshonq could have been the one who installed Jeroboam as his vassal”, Finkelstein remarked, arguing that the connection between the pharaoh and the founder of the Israelite kingdom may be a historical memory of the actual relationship between the two.

The newspaper points out, however, that while some archaeological evidence does point in that direction, there is no “direct proof” of this hypothesis.