Ilhan Omar Is a Game-Changer for Democrats—and Not in a Good Way by James P. Pinkerton for Breitbart

GNN Note – Ilhan Omar and Rashida Tlaban are the greatest gift to the conservative movement that one can imagine. AOC is wonderful, but she, on occasion actually makes sense. It’s just when AOC goes off script that her true self surfaces and her lack of intelligence shines. But these other two – off the chain!

My bet is that most Democrats would rather be talking about healthcare than Rep. Ilhan Omar, the by-now-notoriousDemocrat from Minnesota.

This wager is based on a simple enough axiom: It’s best to fight on your strong issues, not your weak ones.  Or, as the ancient Roman military strategist Vegetius wrote of the general who wants to win: “He must consider the field of battle and judge whether the ground is more advantageous for him or his enemy.” 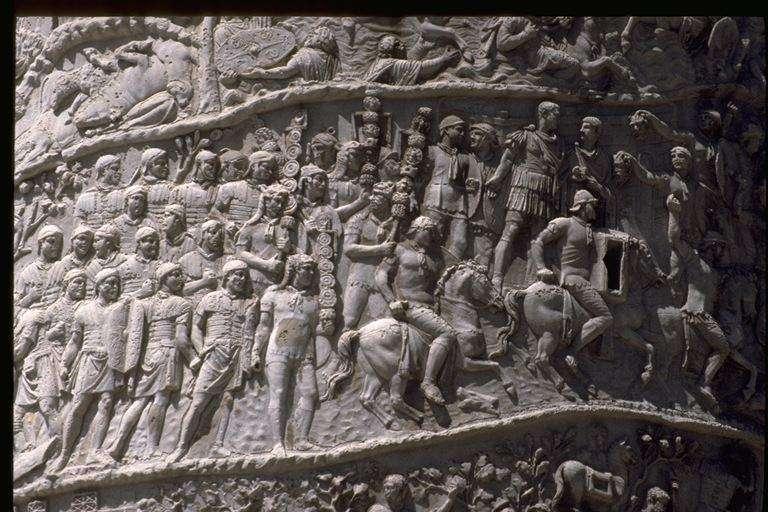 The ancient Romans built their roads to allow soldiers and supplies to move around the empire CREDIT: GETTY

As the 2018 midterm elections showed, the most advantageous ground for the Democrats has been healthcare, and so naturally, they were planning on more such campaigning in the 2020 election.

But not every plan happens.  Now, instead, the Democrats are confronted with a much different issue, being fought on much less advantageous terrain—in the form of Omar.  This is, of course, the nature of anything in human affairs; be it politics, or warfare—things change.  As another famous military strategist, Helmut von Moltke, put it, “No plan survives contact with the enemy.”

The disruption of the Democrats’ happy healthcare plan started on March 23, when Omar delivered a speech to a Council of American-Islamic Relations assembly in Los Angeles in which, bringing up 9/11, she said those words that will live in infamy: “some people did something.” 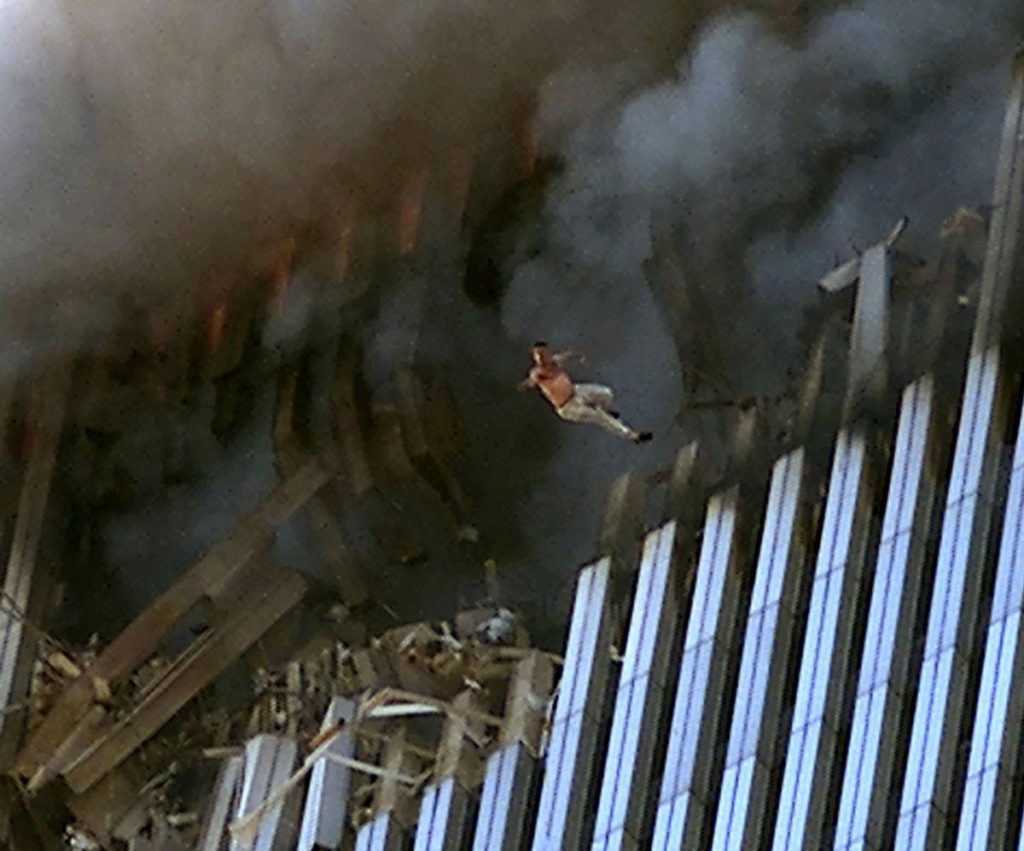 A man leaps to his death from a fire and smoke filled North Tower of the World Trade Center, on September 11, 2001 in New York City after terrorists crashed two hijacked passenger planes into the twin towers. (Getty Images)

Actually, Omar’s words didn’t get much attention until they were highlighted by  Mohamad Tawhidi, an Australian Muslim cleric who holds decidedly anti-jihad views.  As he tweeted on April 8,

Ilhan Omar mentions 9/11 and does not consider it a terrorist attack on the USA by terrorists, instead she refers to it as “Some people did something,” then she goes on to justify the establishment of a terrorist organization (CAIR) on US soil.

First Member of Congress to ever describe terrorists who killed thousands of Americans on 9/11 as “some people who did something.”  Unbelievable. 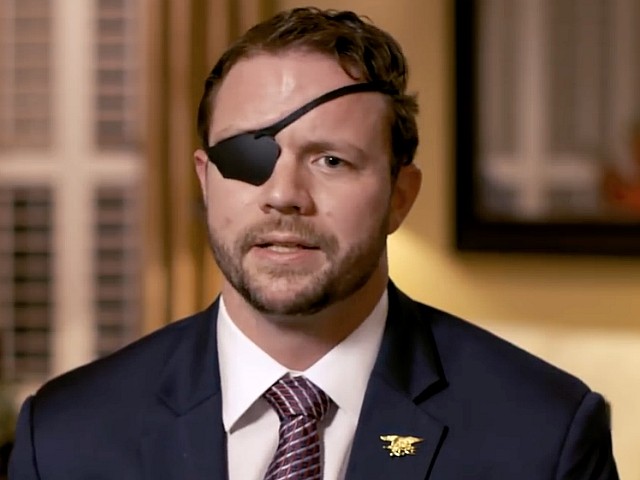 Three days later, President Trump, never far from a rumble, tweeted out the videotape of Omar’s comments with the caption, “WE WILL NEVER FORGET!”