Europe must take a “proactive approach” to increasing the level of immigration to the bloc, according to a new European Commission report proclaiming migrants would become “increasingly important” in the EU strategy for economic growth.

According to a ‘fitness check’ of European laws on legal immigration, adopted on Friday as part of Brussels’ Regulatory Fitness and Performance (REFIT) scheme, current EU rules were said to be “largely fit for purpose”.

However a number of supposedly “critical issues” resulting in the rules having only a “limited impact vis-à-vis the overall migration challenges that Europe is facing” were identified by the Commission in its assessment. 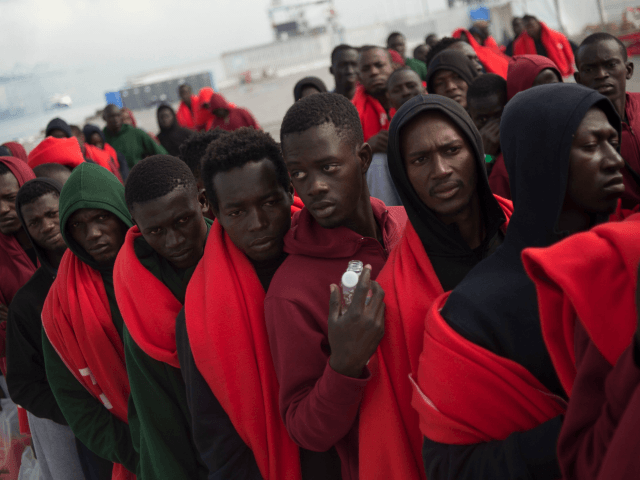 Asserting that authorities in Brussels are working towards developing a “common legal migration policy” which would be forced on every country in the bloc, the report called for “a wide range of measures” in order to reach this goal.

Many of the issues identified focused on achieving greater “harmonisation” of rules across EU nations — or the removal of national sovereignty regarding immigration controls — with the goal of creating “a level playing field across member states” in areas such as admission conditions and so-called human rights including “the level of rights granted to third-country nationals and on the protection of family life”.

In addition to demanding “stronger enforcement” of minimum ‘requirements dictated by Brussels, the assessment also argued that more efforts were needed to “raise awareness” of EU rules granting ‘rights’ to non-European nationals.

Alleging that migration was “likely to play an increasingly important role in addressing labour and skills shortages in an ageing European society”, one major conclusion of the ‘fitness check’ was that Europe requires a “more effective approach to attract highly skilled workers from third countries, as the Commission had proposed in the Blue Card reform”.