Since Congress continues to fail the American people in spending their money judiciously in order to serve the ‘General Welfare’ of the nation. President Donald Trump is now seeing fit to use his own ‘Pen and Phone’ to make the changes elected officials are too cowardly to do.

The first run around the Legislative process of course was his declaration of a National Emergency to divert funds from other programs and agencies to facilitate the building of a border wall.  Now on Feb. 22, the President has decided to severely raise the hackles of every Progressive, Socialist, Feminist, and Democrat by changing Title X rules to bar the use of Federal funds in supporting abortions. 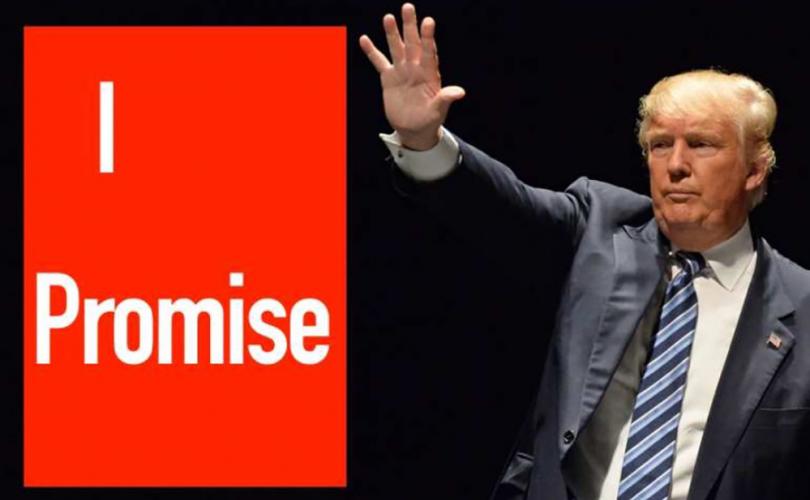 On Friday, President Trump kept another one of his campaign promises by signing off on an administrative rule change that will effectively eliminate roughly $60 million in federal family-planning money for Planned Parenthood and instead direct it toward faith-based institutions that are opposed to abortion.

The changes to Title X, which will prohibit federal funds to any organization that helps connect women with abortion providers, won’t fulfill Republican demands to cut all government money flowing to Planned Parenthood. But the change comes pretty close to that.

Under the rule, clinics would still have to provide an array of contraceptive services but could partner or subcontract with groups that stress abstinence only or natural family planning. It would also bar Planned Parenthood and other health care providers that accept the funding from making any abortion referrals or performing abortions — regardless of the funding source — at the same facilities where they provide Title X services like birth control, mammograms and cancer screenings. – Zerohedge

If you thought liberal threats against the President last week over his funding of the border wall were outrageous, just wait until the weekend propaganda shows get to turn this new action into an emergency on par with the end of the world.