Homosexuals Persecuting Christians in America – Do You Feel The Walls Closing In? by Fr. Joseph Gleason for Russian-Faith

“Pastors will be arrested, and imprisoned, and taken out of your churches. Your children will be taken out of your home by force. If you just put your head down, and cave in, and decide that you’re not going to complain about it, then by force the government will teach your little ones — your children and your grandchildren — about the ways of the demons, about the ways of the gays.”

Editor’s Note: In 2015, the homosexual movement achieved a major milestone in the United States of America. The Supreme Court ruled that homosexual “marriages” must be performed in all 50 states.

Some Christians shrugged and said, “This won’t affect me.” Other Christians researched the history of the LGBT movement in other countries, finding that legalization is always followed by the government-sponsored persecution of Christians. Consider Fr. Josiah Trenham’s masterpiece: A Black Day — Supreme Folly From The Supremes. 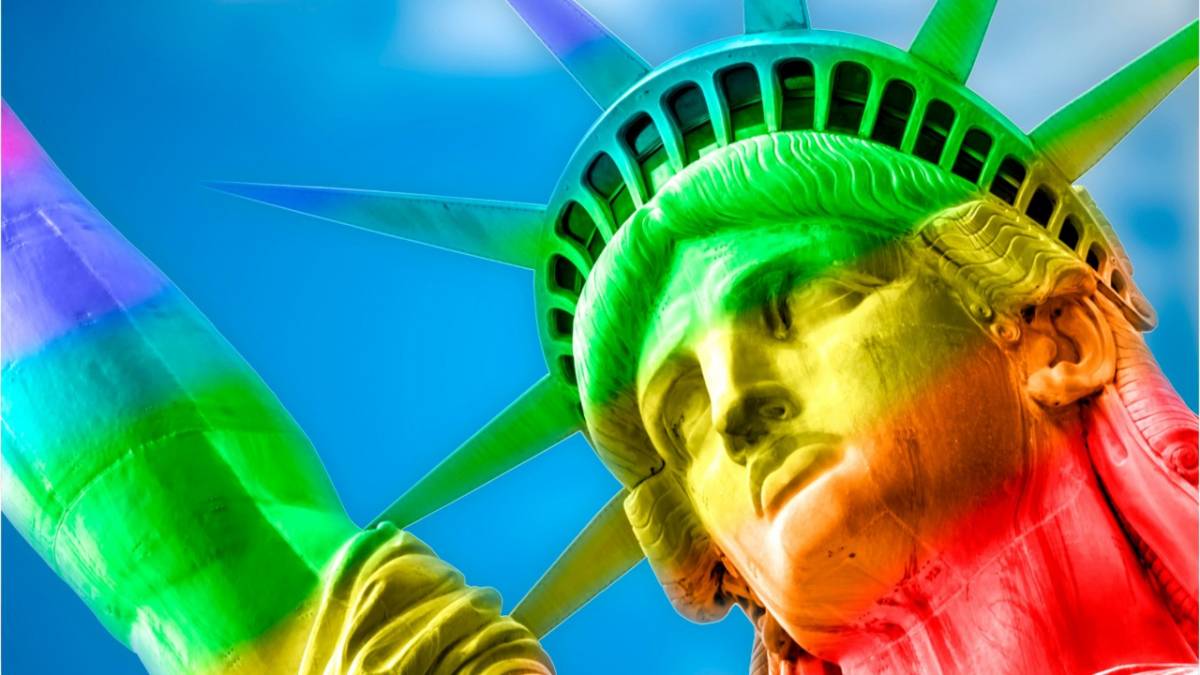 Shortly after the Supreme Court announced their decision to mandate the support of sodomy in America, Fr. Joseph Gleason preached a homily at a small Orthodox church in southern Illinois, warning American Christians of what to expect as a result. To help protect Christian families from future persecution in America, he started the Moving to Russia group, which has now grown to over 1,100 members, and he encouraged the Russian Faith website to publish articles about people around the world who are Moving to Russia.

As predicted, for those in America who support traditional marriage, it is becoming increasingly difficult for Christians to keep a job, it is getting harder for Christians to adopt children, and the stage is being set for increased persecution of conservative Christians.

What do you think? Is the following sermon out of touch with reality, or does it make reasonable predictions? Over the past three years, has America become a safer place to raise a Christian family? Or has American society become increasingly hostile towards the traditional Christian family? Please contribute your opinions in the comments section below. We want to know what you think.

Do You Feel the Walls Closing In?

“Brethren, I reckon that the sufferings of this present time are not worthy to be compared with the glory that shall be revealed in us.” [Romans 8:18]

Thousands of years ago, Sodom was one city. Today, it is a continent. From Canada to Mexico, and now to the United States of America, acceptance of sodomy and homosexual same-sex unions is the law of the land.

One girl was doing some writing on the internet praising the recent decision of the Supreme Court of the United States. She was so happy for all of her gay friends and for all of the new benefits and “rights” which they would receive as a result of this. To those of her friends who were upset about the ruling, she said, “don’t worry. Take heart. This will not affect you at all.”

It is painted as something that is all positive, simply meant to add some additional benefits to a particular group that have been judged unfairly and marginalized. They say they’re not out to get Christians. They’re not out to get those who defend traditional marriage. They simply want to have their own little spot in society where they can be free. At least, this is the story they tell.