Mexico State authorities are on edge after one improvised explosive device recently detonated inside a cathedral while several others were deactivated in popular shopping centers. No cartel has claimed responsibility for the devices.

Over the weekend, law enforcement agencies in Mexico State rushed to two shopping centers to remove and deactivate makeshift bombs, El Sol De Mexico reported. In the first case, the IED was left in the restrooms at the Mundo-E shopping center in Tlalnepantla. The second device was found at the Power Center store in Coacoalco. Police evacuated both centers and deployed bomb squads. 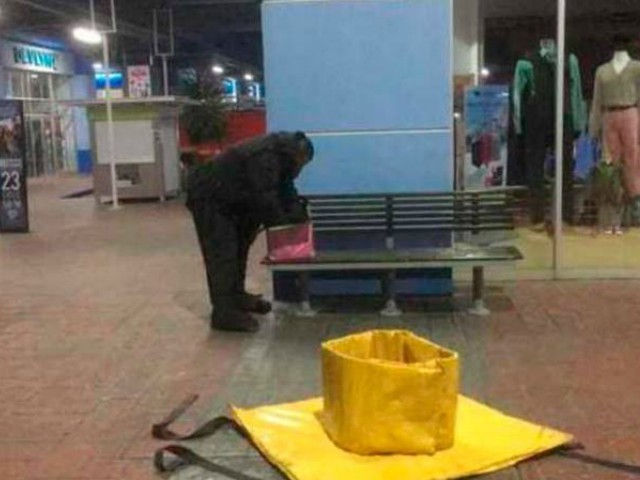 Last week, a similar device detonated inside the San Cristobal Cathedral in Ecatepec, Excelsior reported. The explosion did not cause any injuries and left minor damage to a section of the structure. These incidents follow similar cases where IEDs were deactivated in Mexico State at Walmart stores in December. Attorney general for Mexico State Alejandro Gomez Sanchez said authorities believed the Walmart bombs were tied to anarchists or disgruntled employees, El Sol de Mexico reported. Another angle being looked by law enforcement is a possible extortion scheme. 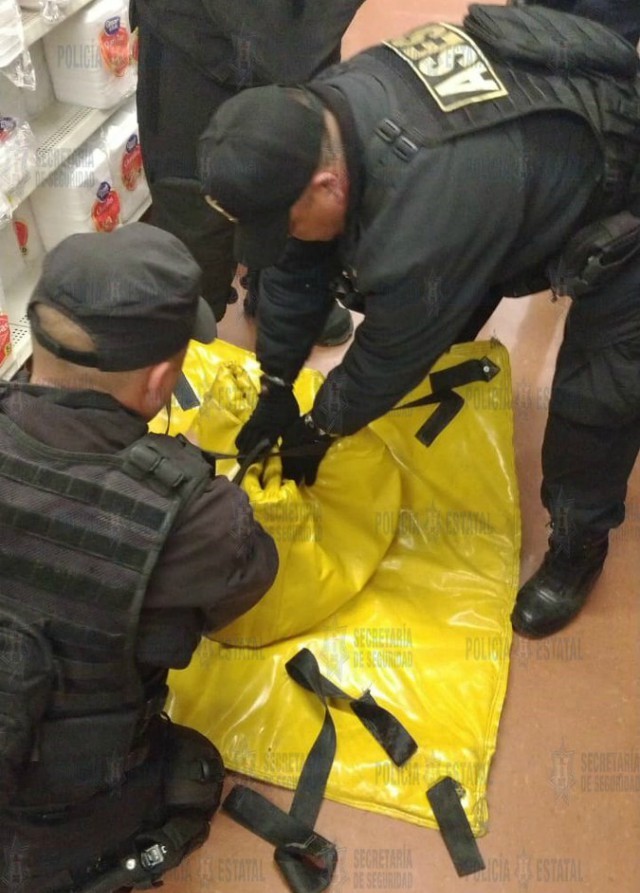