The White House is drafting plans to declare a national emergency along the southern US border which would provide $7 billion in potential funds for President Trump’s long-promised border wall, according to CNN – citing internal documents we hope are more accurate than BuzzFeed‘s. 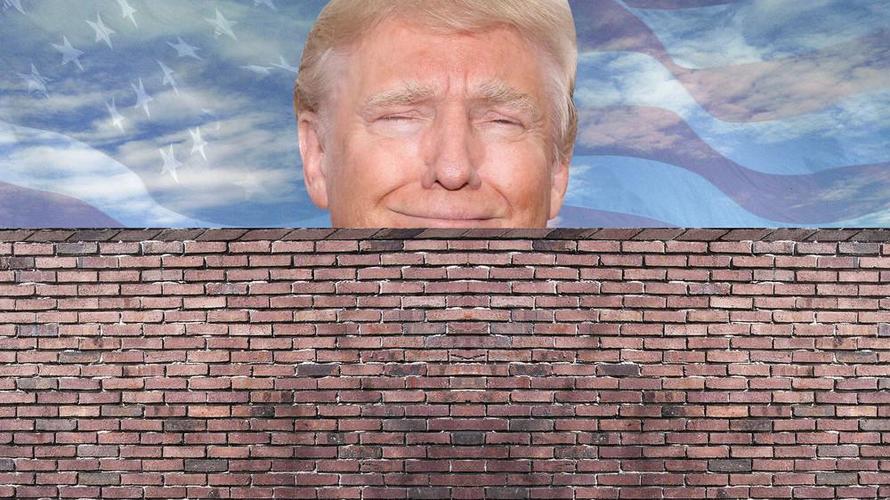 Trump has not ruled out using his authority to declare a national emergency and direct the Defense Department to construct a border wall as Congress and the White House fight over a deal to end the government shutdown. But while Trump’s advisers remain divided on the issue, the White House has been moving forward with alternative plans that would bypass Congress.

“The massive amount of aliens who unlawfully enter the United States each day is a direct threat to the safety and security of our nation and constitutes a national emergency,” a draft of a presidential proclamation reads.

“Now, therefore, I, Donald J. Trump, by the authority vested in me by the Constitution and the laws of the United States of America, including the National Emergencies Act (50 U.S.C 1601, et seq.), hereby declare that a national emergency exists at the southern border of the United States,” the draft adds.

The draft was updated as recently as last week, a US government official told CNN. –CNN

According to the plans, the administration could use $681 million from treasury forfeiture funds, $3.6 billion in military construction, $3 billion in Pentagon civil works funds and $200 million in funds from the Department of Homeland Security.

If Trump declares a national emergency, the US Army Corps of Engineers would construct the wall – which CNN then suggests might set the stage for potential lawsuits over eminent domain land seizures. The documents also convey a sense of urgency – as the draft reportedly allows for the wall to be built without environmental reviews, while DHS would be able to bypass contracting laws using waivers.

The draft document cites Title 10 of the US Code, which allows Trump to unlock a stash of Pentagon funds that are earmarked but have no signed contracts for spending that money. That would give the President authority to pull from military construction funds and civil works projects, like infrastructure repair projects.

Rep. Dan Crenshaw, R-Texas, tweeted earlier this month that acting White House Chief of Staff Mick Mulvaney, “assured Texans that he understood the deep concerns about using Harvey relief funds for the border.” CNN previously reported that the Pentagon was asked to provide a list of those projects in anticipation of a national emergency.

The Pentagon has assisted the Department of Homeland Security in the past. For example, the Army Corps of Engineers, a federal agency within DOD that provides public engineering services, has helped evaluate prototypes of the border wall. –CNN

“If they come to a reasonable agreement I would support it yes,” Trump said when asked about talks between Senate leaders.

On Thursday the Senate failed to pass two measures that would reopen the government, hours before the CNN report ran.