Exclusive — Inside the Inaugural Blexit Rally: ‘The Black and Latino Community Will Save America’ by Jerome Hudson – Breitbart

Hundreds of people from across the country came out wearing MAGA hats and waving homemade “build the wall” signs to the inaugural Blexit rally at the Globe Theatre in downtown Los Angeles, California, on Sunday.

The line outside the theatre nearly wrapped around the block hours before the event began, as eager attendees met and greeted each other.

“The conservative moment is way more diverse than the mainstream media would have people believe,” Ivan, 36, from Orange County, told, adding that his parents immigrated from Nicaragua. “As a minority, I wanted to be here to support the values this country was founded on. I’m here to stand with Blexit and against the Left.”

The line outside the Blexit event was diverse indeed. There were high school students from Los Angeles; Carlos, a first generation Mexican who drove nine hours from Tucson, Arizona, Pacific Islanders for Trump, Arizona; Chris, 31, a project manager at a tech startup who flew down from Oakland; and Verdell, 73, who lives 20 minutes outside of San Fransisco. 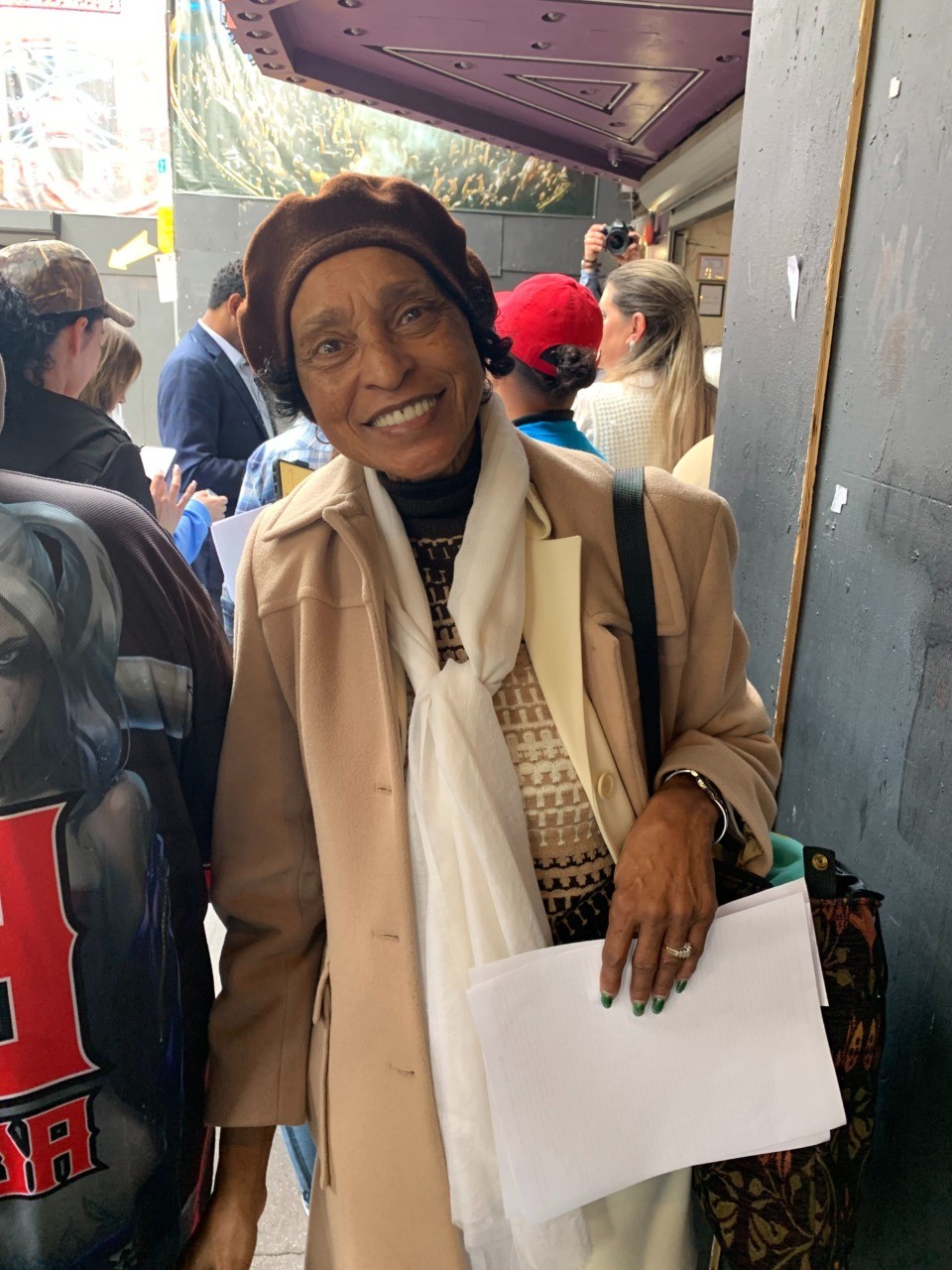 Verdell, who drove down from northern California to attend the inaugural Blexit event in Los Angeles, California, on Sunday, January 20, 2019 (Jerome Hudson/BNN)

“I’m drawn to places where President Trump is supported,” Verdell told me. I’m here because Blexit is about getting more and more black Americans to realize why and how Democrats are hurting their future.” 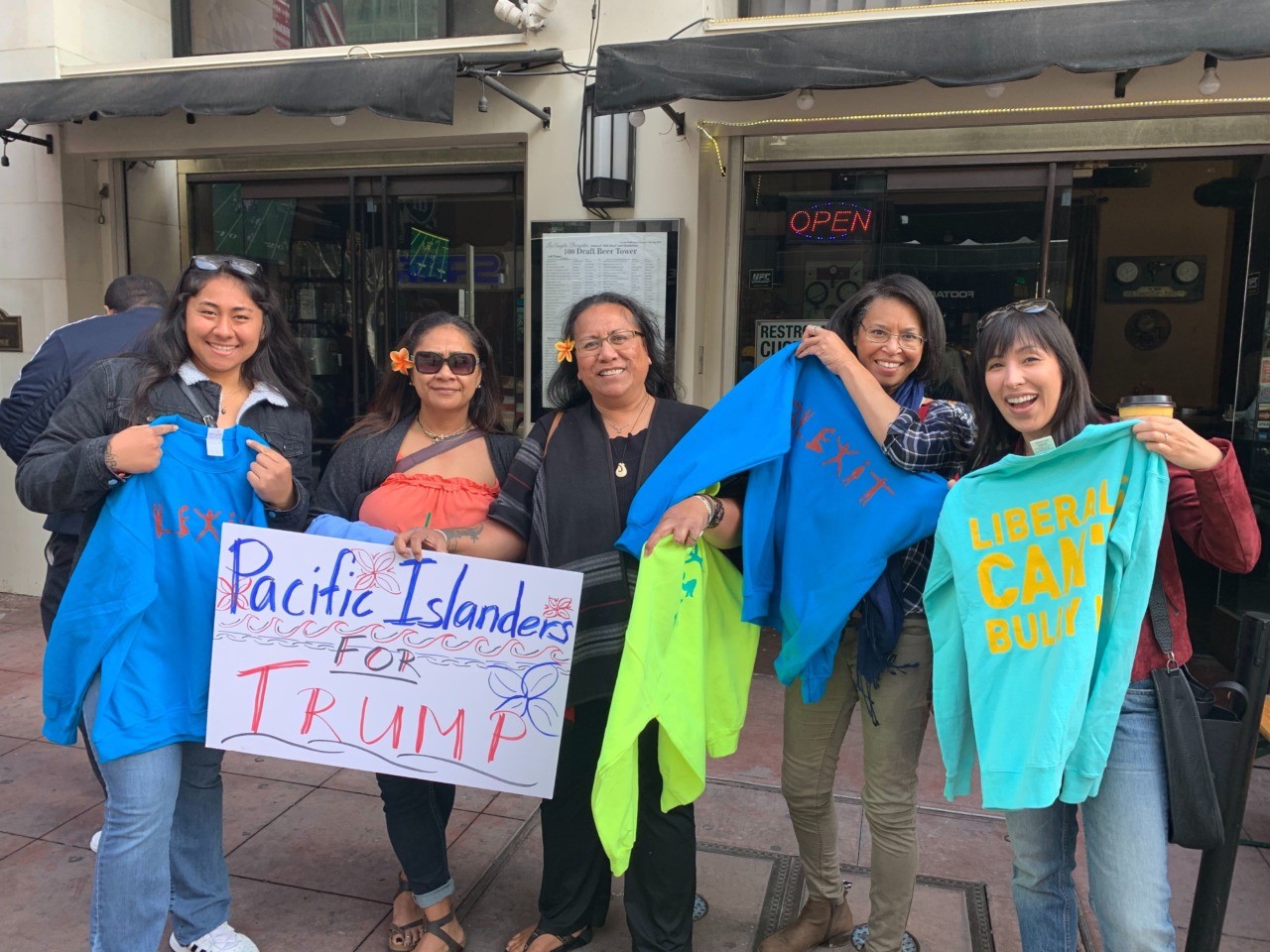 Verdell, who was a young adult during the Civil Rights movement — and joke that she “was too busy partying” during that time — said she was a Democrat her whole life, voted for Obama twice, and walked away from the part in 2015. “I was inspired by Trump’s goodness. I felt God’s spirit when he spoke about Americans being hurt by Democrat policies and killed by people who don’t belong in this country. He was for Americans of all races. He was funny. I loved the idea that he couldn’t be bought.”

Much More On This Extraordinary Inaugural Event / Breitbart>>>