The Vatican Surrenders to China by Lawrence A. Franklin – Gatestone Institute 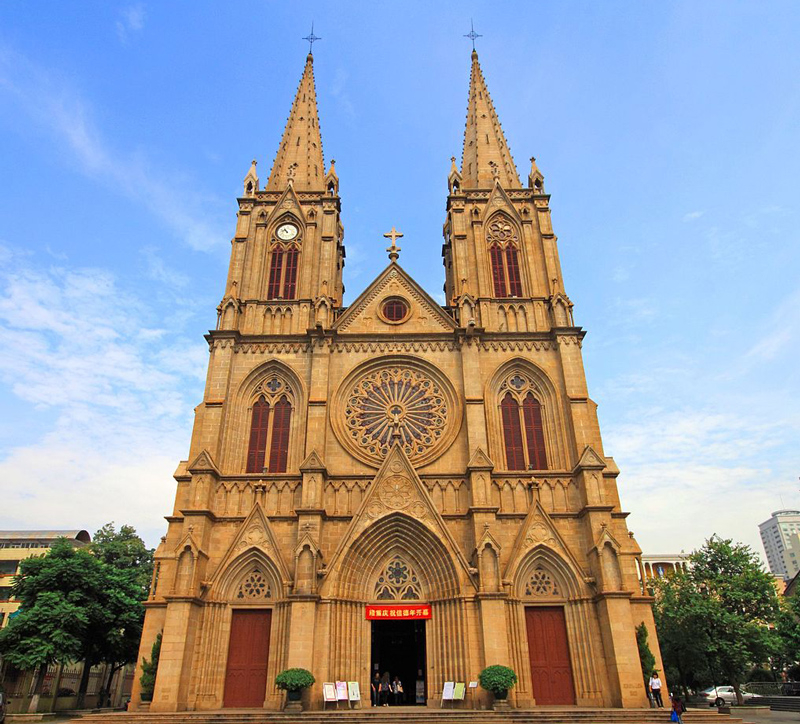 Pope Francis has surrendered partial control of the Chinese Catholic Church to the Chinese Communist Party (CCP). His Holiness agreed to grant the Party considerable authority over personnel matters. After decades of refusing to give China the right to appoint Catholic bishops, as a condition for normalization of relations, the Vatican finally conceded to the regime’s demand to allow the CCP a decisive role in the selection of bishops to head Catholic dioceses.

The Vatican’s concession came despite the CCP’s continued persecution of the unofficial, independent, underground Catholic Church in China. Yet the Vatican probably does not view this as a defeat but rather as a means to an end. The diplomatic hierarchy of the Catholic Church may be confident that the truth of its spiritual message will endure long after the CCP dissolves into the same historical trash bin as other totalitarian ideologies have done.